Google TV: Expanding the entertainment options, Google TV can receive a special tab with free TV channels. Currently, the platform serves as an aggregator of streaming services apps in the new Chromecast and SmartTVs.

As reported by the Protocol, Google would be negotiating with several free streaming television channels. Similar to traditional broadcasters, these vehicles offer full programming with commercial breaks.

According to sources, the streaming channels would be added to Google TV in October. The novelty should be officially announced during Made By Google, an event in which the brand’s next highlights are revealed.

On the other hand, big tech may postpone the functionality’s debut until the beginning of 2022. In addition to still being in negotiations with content companies, the company would have time to make a launch in partnership with the SmartTVs manufacturers.

Finally, free channels should be added to the “Ao Vivo” tab of Chromecast, an area with programming for pay TV services. On TVs with Google TV, streaming vehicles should be included in the list of broadcast TV stations via aerial. 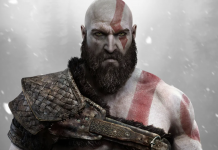 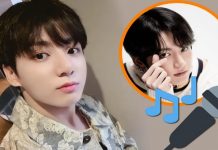 Jungkook Has a Valuable Message For ARMY After PTD On Stage 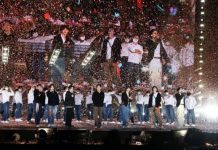 BTS: How Many People Watched Permission To Dance On Stage?