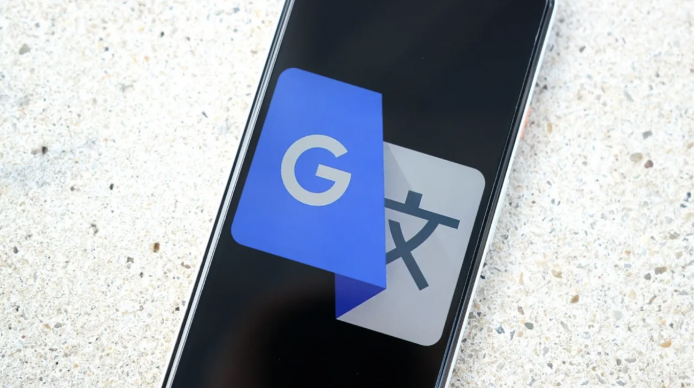 Changing the design of its applications such as clock and calculator with Android 12, Google is also renewing its Translate application.

Adopting a new design language with Android 12, Google continues to change the designs of its applications. After the clock and calculator applications, the company also took up the Google Translate application.

Continuing its preparations to introduce the new Android version to users, Google continues to transfer the design approach it has adopted with Android 12 to its applications.

Google Translate will have a new design

First discovered by XDA-Developers, the design keeps changing. The images shared by the 9to5Google team today give clues about the company’s new UI (user interface) understanding. 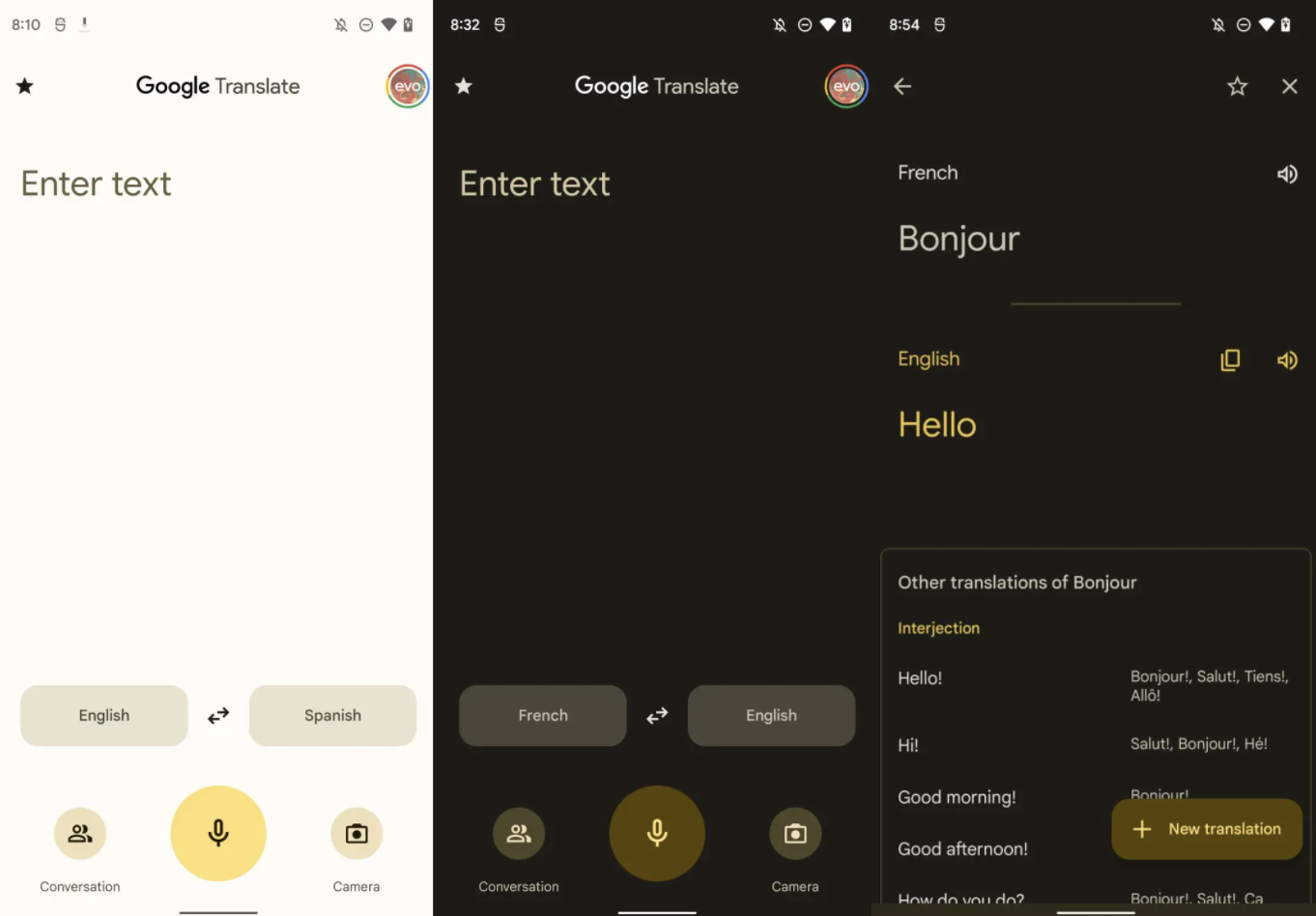 As with other Android 12 designs, Google Translate, which changes color according to the wallpaper you use, has become quite successful in one-handed usability.

Moving the buttons to the bottom for easy access by users, Google will use the dynamic theme feature in all parts of the application.

Some features of the app, such as the phrasebook, have not been adapted to the new new design. Continuing to work on the theme, Google has not yet made the new design downloadable.

Considering that Android 12 has entered the Beta 5 process, it seems likely that the new design will be available for download soon.