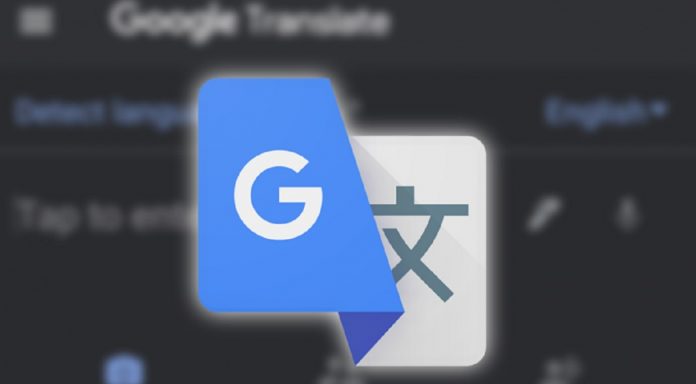 Google broke a new record with the ‘Google Translate application, which makes it easier for people speaking different languages ​​to communicate. The application reached 1 billion downloads in the Play Store.

According to reports, the most preferred Google Translate application by users, reached over 1 billion downloads on the Play Store.

Google’s translation application is very useful when traveling. Thanks to the visual translation in the application, you can easily translate any content you see. At the same time, it is possible to pronounce different sounds without internet with offline mode.

Translate in browser with Translate

Translate used in smart phones can also be used on computers thanks to scanners. To do this, it will be enough to write “Google Translate” or “Google Translate” to Google. Here you can perform the translation process by typing the language you want to translate from the screen that appears.