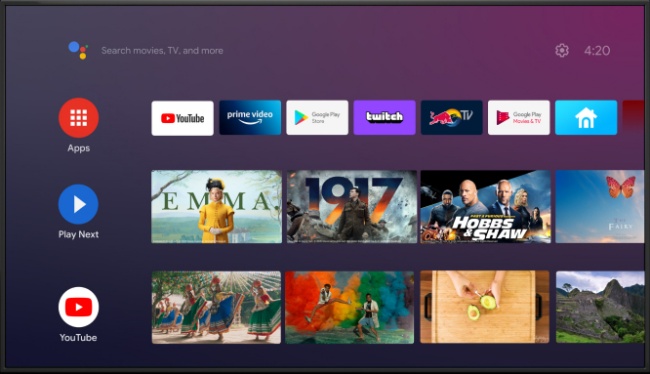 Google: The security of Android TV devices will soon be boosted, with the more frequent release of bug-fixing patches that can leave devices vulnerable. The news was confirmed by a Google spokesperson to 9to5Google on Tuesday (7).

According to the source, the search giant plans to release security bulletins for the smart TV operating system in the same way as it does for Pixel cell phones. However, she did not say whether the schedule will be the same set for phones, which usually receive this type of update monthly.

The builds arrived to fix two vulnerabilities considered by big tech to be of moderate severity in Chromecast with Google TV. However, the fix pack is not yet available for third-party devices running the software.

NES ‘Ninja Gaiden has been reset without player damage