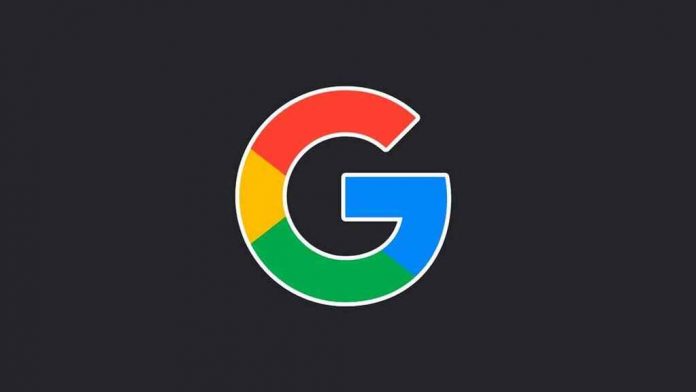 Google has agreed to pay a €220m fine to France to settle the monopoly investigation launched for abuse of power in online advertising. The French Competition Board stated that Google gained an unfair advantage over its competitors by directing businesses to its own ad server and online advertising sales area.

What Google has to do is not limited to just paying the penalty. The internet giant also needs to work on improving Ads Manager’s interoperability for third parties.

Isabelle de Silva, head of the French Competition Board, evaluated the decision with the following words: “Punishing Google is important as it is the first step against the complex algorithmic processes used in displaying ads online.”

Investigations opened in France for online advertising practices continue for companies such as Apple and Facebook besides Google. While Google’s investigation ends with a penalty, Facebook is trying to avoid penalties by making various commitments to the authorities.

The investigation against Google was launched in 2019. Behind the investigation are complaints from Rupert Murdoch’s company News Corp., French newspaper Le Figaro and Belgian media group Rossel La Voix.

Google has previously been penalized by France for online ads. France was fined 150 million euros in 2019.