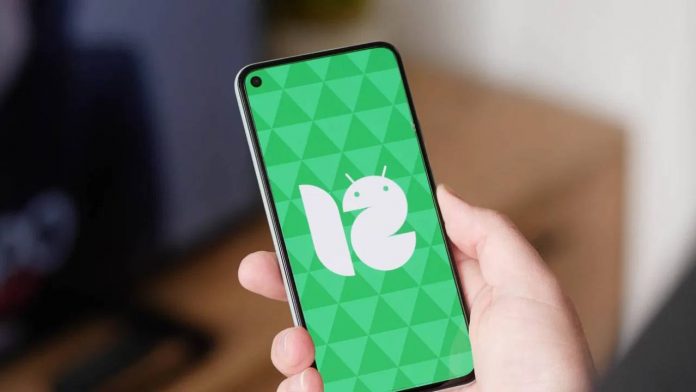 Google is working on new game APIs for Android 12. Google is preparing to bring new APIs for game developers with Android 12. The technology giant will introduce the innovations that will come with the new mobile operating system with a regulatory developer event.

Recently, Google held an I/O event and introduced the long-awaited Android 12 mobile operating system. After this event, an event is planned for developers, which also provides information about the latest version of the Android operating system.

Google’s 2021 Game Developers Conference will start on July 12 and the event will last for 2 days. The conference will end on the evening of 13 July. Google will also hold a YouTube premiere for each feature to be introduced.

Android 12, which will come with many new features, draws attention with its eye-catching themes, visual effects and useful widgets. In the promotional video shared on YouTube, it is stated that the technology giant will release a revolutionary feature for Android 12 devices.

The title, description and promises of the new feature show that we are facing an innovation that will significantly reduce the download times of games. Unfortunately, the video description does not provide any information on how the tech giant will fulfill its promises. We need to wait for at least tomorrow for the mystery on this subject to disappear.

In the promotional text of the video, it is pointed out that the size of the games has grown and their quality has increased. This naturally causes long downloads. According to the claims made by Android developers, this video will focus specifically on the areas required for download and how it affects the user experience.

Another point that the company drew attention to was the new game mode APIs. It seems that the company is working on features that will allow players to change the settings as they want to improve performance. Alternatively, it will be possible to find the optimum point by changing the power consumption in the games in the new system.

In other words, with the new Api, gamers will be able to choose between the highest refresh rate, the best performance or the best battery life options, and Android 12 will be able to react according to the preferences of new players.

Is Ethereum (ETH) Taken From These Levels?