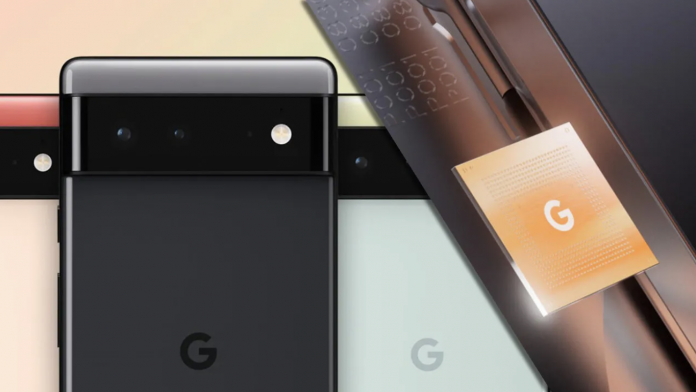 Google Tensor processor features are starting to become clear. Judging by the information revealed, Tensor will be among the most powerful processors of 2022.

Google is one of the most powerful and innovative technology giants on the software side with the developments it has made for many years. However, the company, which is weak in terms of hardware, is trying to break this belief with the new Pixel 6 series this year. Judging by the first information that appeared on the Chinese social media platform Weibo, Qualcomm and Samsung are facing a very formidable competitor. Here are the ambitious Google Tensor processor and features revealed by Digital Chat Station:

After the news of Google’s processor codenamed White Chapel, which first appeared last year, the whole technology world was filled with great excitement. But Google has a bad reputation for dropping hardware projects. The technology giant has made important purchases regarding the processor, which does not leave anything to chance.

Digital Chat Station is one of the biggest leak accounts in the Weibo world. The account, which has been very reliable leaks so far, has now reached the core structure of the Google Tensor processor. Accordingly, the processor is in a high performance-oriented structure that has never been seen in any ARM-based processor. 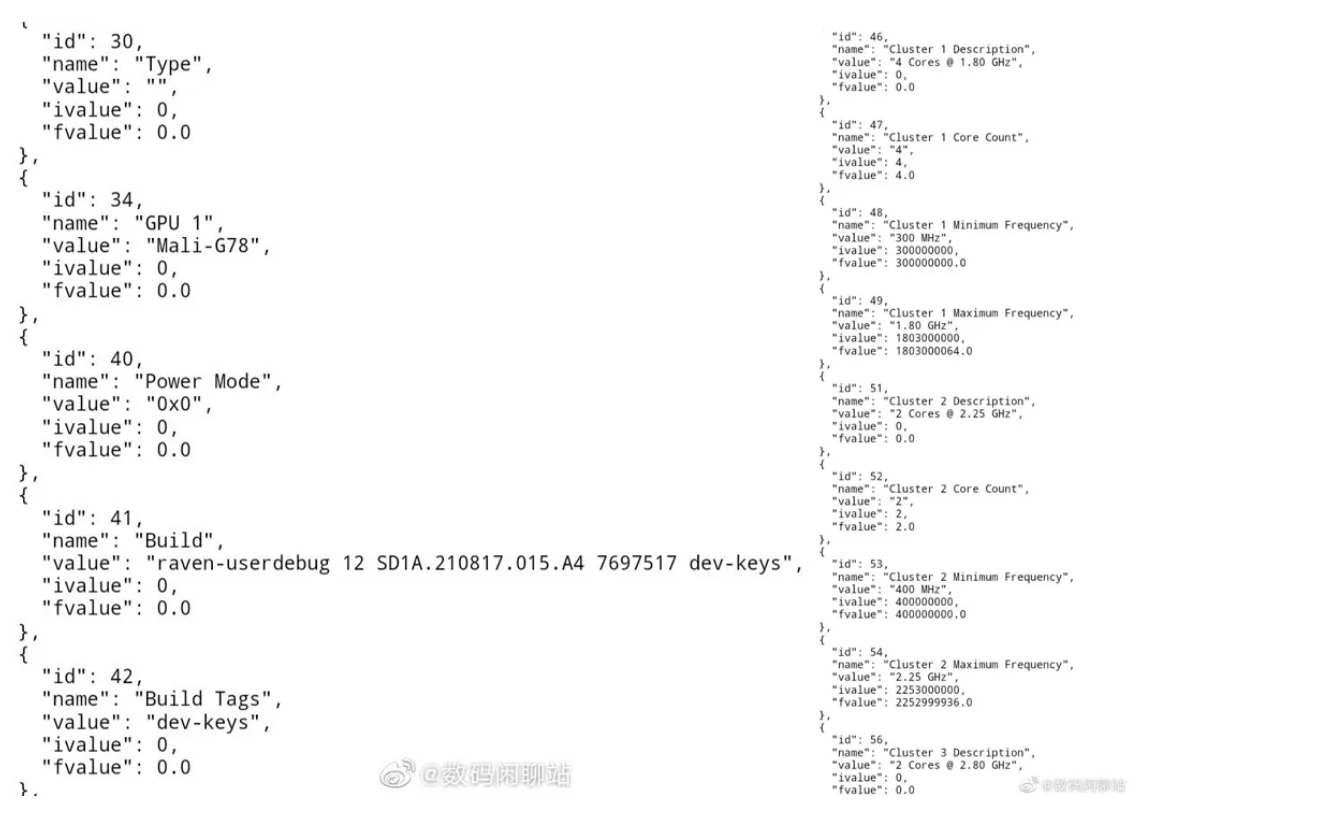 The processor has not one, but two of the Cortex-X1 cores introduced in 2020. However, these two cores run at 2.8 GHz. We know that these cores can exceed 3 GHz. In this sense, Google may have intervened in the X1 cores to minimize the heating problem.

Although the processor looks more muscular than the Snapdragon 888 Plus and Exynos 2100 on paper, the next generation Exynos and Snapdragon processors will predictably have a similar core structure. The important thing here is that Google will not escape the competition in terms of hardware this time. Of course, we will not be able to see this processor outside of the Pixel 6 and Pixel 6 Pro. In this respect, Snapdragon 898 and Exynos 2200 will not face a geared competitor after MediaTek in this sense.

Among the features of the Google Tensor processor, the Mali–G78 GPU graphics unit draws attention. It was also claimed that the processor produced by Samsung with a 5 nm fabrication process would also use the AMD RDNA 2 GPU. While the initial leaks were a bit of a disappointment, the Mali-G78 is a very battery-friendly and high-performance mobile graphics unit.