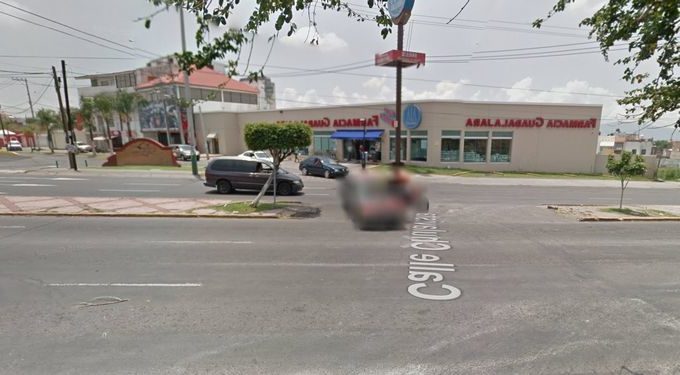 According to Autoevolution, the image captured by the Street View camera belongs to 2015. Images from the moment of the accident, which are still viewable in Street View of Google Maps, have been blurred by Google.

The highly active Google Maps Street View camera often captures such images. Unfortunately, these images cannot be missed in the streets with thousands of vehicles around. Google tries to avoid disturbing people by blurring these crash images and violating the rules. This blurring technology used by Google on Maps automatically blurs people’s faces and license plates.