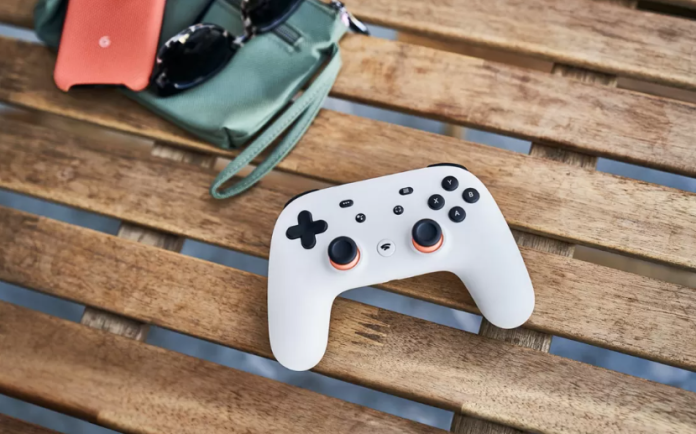 In short: If you’re one of those who signed up for the now-defunct Google Stadia game streaming service, expect a refund within the next few months. But the company stressed that contacting the support service will not help you get your money back faster.

Ridiculing August rumors that Stadia was about to close, Google confirmed a month later that the service would be closed permanently on January 18, 2023. Now the company has started the refund process for the purchased games, add-ons. content and subscriptions (other than Stadia Pro) made through the Stadia store.

According to the frequently asked questions about the Google Stadia announcement, Stadia will attempt to automatically refund each transaction according to the payment form used to make the purchase. If this is not possible for any reason, customers will be emailed instructions to their Google account on how to set up an alternative refund method.

Google has stated that it will not reimburse the costs of Stadia Pro subscriptions issued before September 29, 2022, although any Pro fees incurred after that date will be reimbursed. As for the Stadia hardware, owners won’t have to return it to get a refund “in most cases,” but confirmation of the device may be required. Google added that it has no time frame for when the refund for the equipment will be processed, except until January 18.

Those hoping to get some of their money by the holidays may be tempted to call customer support, but Google has said to refrain from doing so as it won’t speed up the process. Google has stated that most of the Stadia refunds will be processed by January 18, 2023.

If you are a Stadia user and do not want to lose your saved games after the service is closed, several developers and publishers, including Ubisoft, Bungie, I/O Interactive, CD Projekt Red, Rockstar Games and Bethesda, have announced plans to export data to other platforms. Ubisoft will transfer both the progress of Stadia and the purchases of its games to PC, in addition to the fact that customers will receive a refund from Google.

This Is Nvidia Canvas, The Application That Converts Brush Strokes Into...