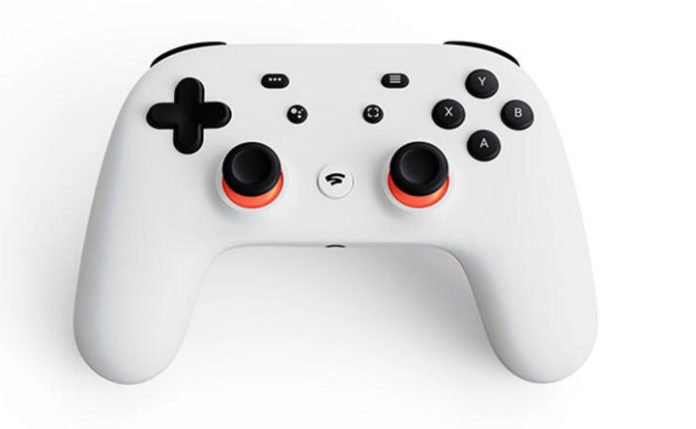 The US-based search giant Google began testing the cloud-based acting system Google Stadia on non-Pixel devices. The tests signaled that Stadia will be accessible on many smart devices.

As you may recall, Google introduced the cloud-based acting system Stadia, which has the potential to completely change the future of the gaming industry, in recent months. This service, introduced by Google with great hopes, promised to play even the most up-to-date games without collecting expensive systems. At this point, it was said that games with very strong system requirements could be played comfortably on a genius phone or tablet. 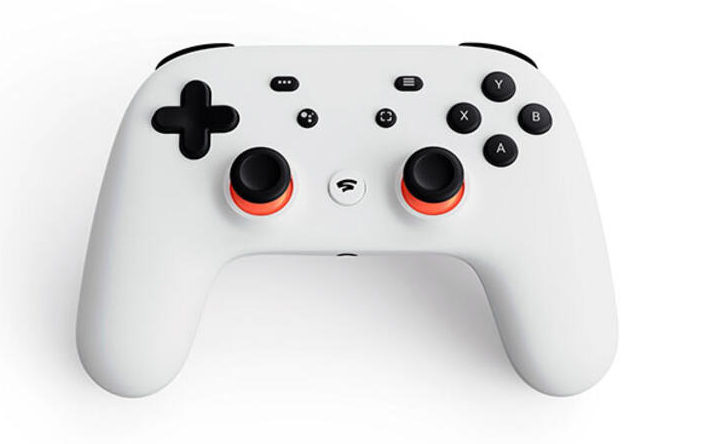 We already knew that Google wanted to bring Stadia to as many devices as possible and wanted to offer the same experience on non-Pixel smartphones. According to the latest reports, the company started testing to provide this experience on many devices.

Some users who have entered Stadia on their smartphones during the past few weeks say they have come across one of the screens in the above image and can make a choice about “where they want to play”. However, users are also notified that the experiment is valid only during the current session.

As a result, Google may test the operation of Stadia on non-Pixel phones with such trials. We don’t know what the company’s future plans are about Stadia right now, but we can get more concrete information in the coming days. You can follow us to be aware of the developments in this process.