Home Tech Google Stadia Will Allow You To Use Your Mobile As A Remote... 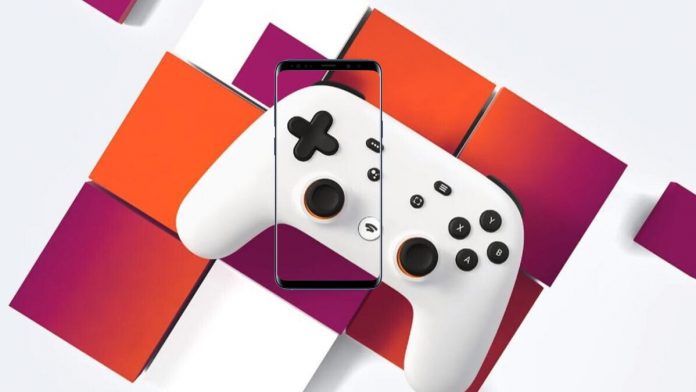 Google Stadia: The North American giant announces this new feature, which will be available from September 29. Google’s streaming platform continues with news. Through an official communication, the Silicon Valley giant has announced that Stadia will allow those who play on television to connect their mobile to use it as a controller. The American company has also shared a guide that explains how to carry out the process, depending on whether or not the user uses Chromecast.

On Android TV or Google TV there is already an official application, so it is not necessary to have any other device, contrary to what happened at launch. What you have to do is start the application on television and then do the same with the mobile version. Just press the “command” button and follow the instructions. On the other hand, in Chromecast Ultra, the code that allows you to link both devices is provided.

Stadia, a change of strategy

When Google Stadia began its journey, the intention of the company was to support its platform with its own projects. To that end, they opened the internal studies, which unfortunately have not been able to meet the ambitious objectives that the management had set. Faced with this situation, Google’s solution was to turn off the tap and dismantle the developer.

In total, 150 employees were affected by the business movement, although from Google they commented that they would try to relocate them in other departments of the company. Vice President Jade Raymond, who has already opened a new studio, also came out. She was announced on the official PlayStation blog, as the first Haven Studios project will feature the collaboration of PlayStation.

Unlike other streaming services and platforms, Google Stadia works like a digital store. Subscription allows access to a number of titles from the library, as well as some free games each month.

Qualcomm Presents Its Voice Based Processors