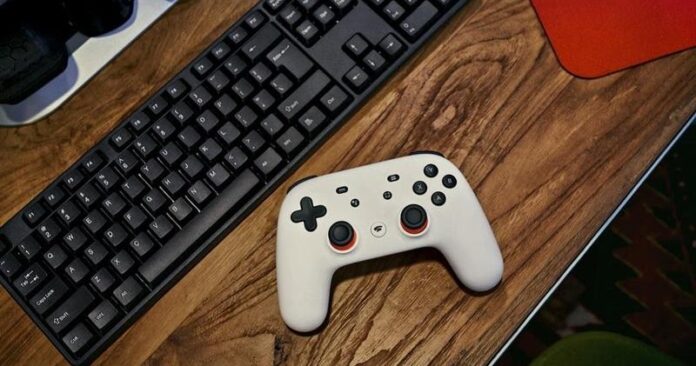 Technology giant Google has released a new update for the game platform Stadia, which it introduced last year. Details of the update with important bug fixes and improvements are in our news.

Launched in November 2019, the cloud technology-based gaming platform Google Stadia started to pose many questions as of its introduction. The great platform Google Stadia, which allows you to play big-budget games without the need for disks, internet downloads, game consoles or game computers, has also attracted a lot of attention with its secure structure.

We can say that it is enough to have an internet connection, a smartphone or a Google Chrome internet browser for this platform, which also allows you to publish the purchased content on the servers. Now, a new update has been released by Google with performance and stability improvements as well as bug fixes for the game platform that the company has invested heavily and offered to users.

What’s New with Update
Stadia, which has attracted great attention since the day it was introduced, contained an error in the interface of the internet with the notification blocking menu buttons, which caused the users to not be able to open the games. Fortunately, the Stadia team, which continues its work without interruption to make the platform better and more efficient, has released a new update to solve these problems seen in the interface used on the internet and reported by users.

With the update offered, the Stadia team first corrected the error that made it very difficult for users to interact via the interface and preventing access to the “Home” and “Store” buttons. Thus, the team carrying the menu buttons to the top of the screen not only made a visual improvement but also solved a problem that caused many users’ headaches.

Although important issues have been largely resolved with the updated update, Stadia’s browser interface still needs improvements. For example; users cannot change Stadia quality settings via their internet browser. If they want to do this, they have to do it from the mobile application.

We hope that the Google and Stadia team will release an update for this as soon as possible.

The upcoming Pixel 7 is now available on Amazon!