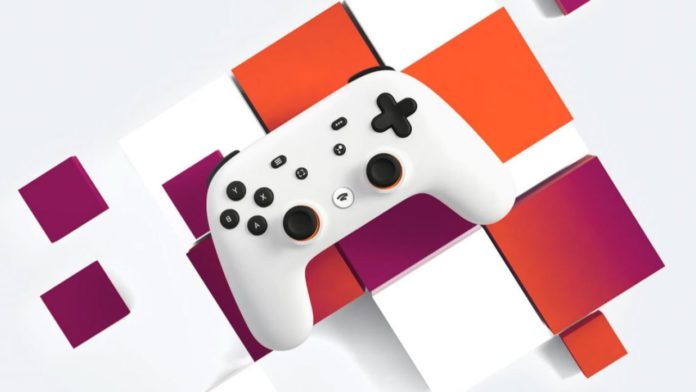 Google continues to offer new features for the game streaming service Stadia. Stadia users can now play games in 4K at Chrome . Until now, only users who have Chromecast Ultra have been able to play games in 4K resolution.

Stadia users must have a high speed and stable internet connection in order to play the games smoothly in 4K resolution . Stadia players can check if they can play games in 4K with the Stadia button on the controller or by pressing the Shift + Tab keys on the keyboard from the ‘Connection’ section.

Stadia users have so far been able to play games like Grid, Mortal Kombat 11 and Assassin’s Creed Odyssey in 4K. It is also seen that 4K support does not come to all users. It is thought that Google may have given 4K support only to users with a 1440p display .

Players must be subscribers of Stadia Pro for $9.99 per month to enjoy 4K games in Stadia . Google plans to bring Stadia soon to offer features such as a free service plan, streaming to YouTube, and sharing family games.

Tropico 5 for PC is free on the Epic Games Store