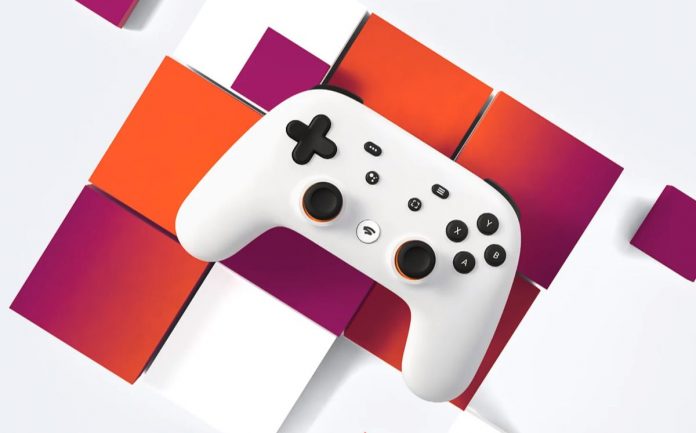 Stadia, the cloud game service launched by Google, recently closed the shutters of its studios by ending first-party game development projects. According to the allegations made nowadays, Google spent millions of dollars to have games such as Red Dead Redemption 2.

Google Stadia, which has been striving to attract gamers since its launch, has stopped the operation of first-party game development game studios in recent weeks and started to fill its library of multi-platform games. Moreover, the company spent a significant amount of money collecting games with big names.

According to the news published by Bloomberg, Stadia boss Phil Harrison, who previously held managerial positions at Sony and Microsoft, wanted to make a splash on the platform by paying millions of dollars for his games such as Red Dead Redemption 2. The high amount of money paid made it easier for developer companies to accept offers. However, the lack of promotions and the incentives for players who already own other game consoles were far from sufficient.

On the other hand, it was stated that Harrison was not transparent enough with the developers at Stadia Games and Entertainment. Because Harrison made statements praising his employees a few days before announcing his decision to close his interior studios.

Harrison was a part of Sony at a time when PlayStation was indisputably dominating the industry and the Xbox was at its weakest. Later, while working as Corporate Vice President at Microsoft, Xbox One was launched. When the console was first released, it became a leader in Europe.

What If..?: Voice of Chadwick Boseman Will Appear in New Marvel Animation