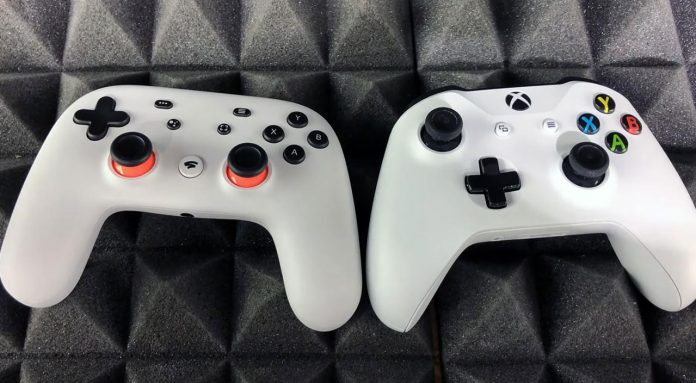 Google Stadia, the cloud gaming service, has become operational on the Xbox Series X game console with the latest Edge Chromium update. The development, which is currently in the testing phase, is expected to be presented to a wide audience in a short time.

Progress is a big leap forward for Google Stadia

Users who have access to the Alpha Skip Ahead version of the Xbox have the opportunity to upgrade to the Chromium version of Microsoft Edge on their console. This gave users the ability to run Google Stadia on the Xbox X Series X. A video posted by Tom Warren on Twitter showed Google Stadia running on an Xbox Series X.

In the video, Warren installs Destiny 2 on Stadia on his console. While everything seemed fine in the video, no content for any game moment was shared. In addition, Warren tweeted, “Thanks to the new Microsoft Edge Chromium browser, Google Stadia is here, running on the Xbox Series X”.

Last year, Microsoft replaced the Edge browser with a new Chromium version. This new and modified version has also begun work on correctly integrating it with Xbox consoles. Until now, the privilege, which was available to people in the Xbox Insider program, is expected to be available to a wider audience when the test is completed.

In addition, both Google Stadia and Xbox Series X share a broadly similar library of libraries. In addition, if you already have a game in Stadia and you do not want to buy it again, the Xbox will provide you with this convenience. Effective operation of Google’s cloud gaming service on Xbox will be a big improvement for Stadia. In addition, it will create an important value for future projects.

Life is Strange: True Colors; all about the new episode