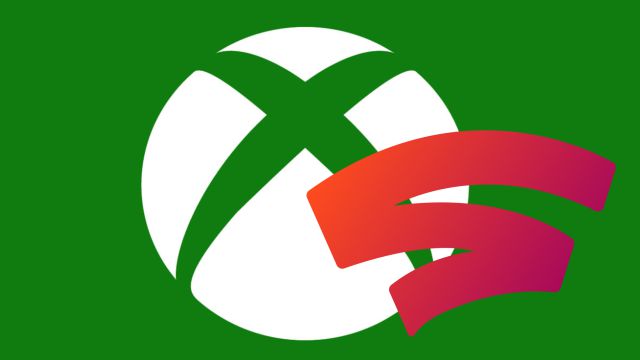 The service is not going through its best moments, as the company has decided to close its internal studies and cancel all its future games.

Xbox consoles will feature the Microsoft Edge browser in the future, which is now in the testing phase. In this way, players will have the opportunity to access the webs directly from Xbox One, Xbox Series X and Xbox Series S. Although Google Stadia cannot be run directly from these machines, the browser opens the doors of compatibility. In fact, the technology giant’s service will work once it is officially available. In addition, it could even allow streaming Microsoft games thanks to xCloud.

Microsoft is working on continuing to add functionality to its consoles, devices very focused on strategy that Phil Spencer, head of the brand, has been deploying since he replaced Don Mattrick in office. Thus, the platform has promoted the creation and development of subscription services such as Xbox Games Pass. Since September 2020, the Ultimate subscription incorporates the possibility of enjoying some games in the cloud. The Redmond people have adapted some of the games to work with touch controls on mobile devices.

Google Stadia, a big stumble along the way

Before launch, Google promised games and support for its platform. A year later, the landscape has changed dramatically. And it is that the division of the technology company announced an aggressive internal restructuring, which has culminated in the closure of the company’s studies. Jade Raymond left her position and the video games that were in the works for the long term have passed away.

Google Stadia’s strategy is now to offer its technology to other companies, although they assure that they will continue to close agreements to publish titles on their platform. Therefore, your business will no longer be based on the production of your own video games. It will be necessary to see how the situation develops in the future.

Flying Taxis May Be a Part of Our Lives in the...