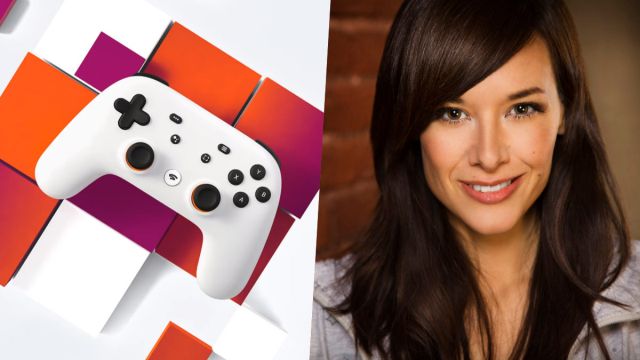 Google Stadia: The tech giant announced the closure of its Montreal studios and a change in strategy regarding game production.Jade Raymond was the first out. The former Assassin’s Creed producer, who also worked at Electronic Arts, was one of the top managers of Google Stadia. She was in charge of setting up the company’s internal studies, which Google recently decided to close. Faced with this situation, she announced her goodbye and the founding of Haven Entertainment Studios, a new developer that has already begun to outline her first project. It is now confirmed that six other members of the Stadia team have been fired to join Raymond’s project.

It has been in a ResetEra thread where the information has been published. Sebastian Puel, former general manager of Google Stadia Games, has started his new professional career at Haven Studios as one of its founders. Meanwhile, Corey May, former creative head of services and publishing, has joined as World / IP director. He is followed by Jonathan Dankoff, Erwann Le Rouzic and Francis Dencourt, as well as Pierre-Marc Berubé.

In an Official PlayStation Blog post, Jade Raymond explained that it was time to refocus on gaming. In her words, she wants to design worlds where “players can escape, have fun, express themselves and find a sense of community.” The ambitions are high, as the intention is to offer the players “an amazing experience”. She said in that publication that both they and Sony trust the ability of games “to make people happy.” She also stressed that the Japanese have a “commitment to excellence”, so she is excited to have her support.

Jade Raymond set up Ubisoft Toronto and Motive Studios. She now she returns to the starting point with Haven Studios, a developer located in Montreal, Canada. There are no details yet on the unreleased IP they are working on, but don’t forget that Raymond’s departure from Google Stadia has been relatively recent, so development will still be delayed.

Dexter: Clancy Brown will be cast in the series