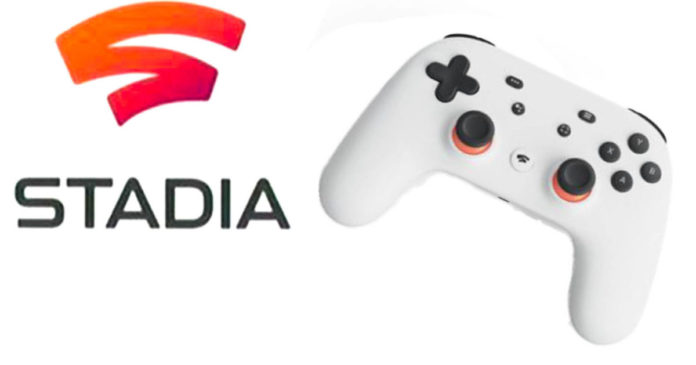 Google Stadia has been on the Google Play Store since November 7. Approximately 4 months after the platform started to serve, Stadia downloads have reached 500 thousand.

Google launched Stadia, a service that allows playing computer games from smartphones, last year. Stadia for Android has passed half a million downloads. Thanks to this application, games can be played on Stadia, and settings can be customized.

Application users use the service by entering the Stadia code and creating a profile. In addition, this application enables privacy, data usage, performance, image settings and Google Assistant can be accessed. Although the platform’s web application can be used on phones, it is known for its lack of some features.

The Stadia implementation outperformed an important threshold:
The application had reached over 100 thousand downloads in the first years. Although this figure was not bad, Stadia had been trying to reach the 500 thousand download target for months. Behind this increase is probably Stadia’s release for 19 Samsung, Razer and ASUS phones after 8 different Pixel models.

With the last update, some important changes were made in Stadia and the image quality was improved. In addition, with the update, it was revealed that there will be features like YouTube broadcast in the future of the platform.

The number of downloads of mobile applications is never considered to be the correct indicator. In Stadia, these numbers become even more unreliable. The platform had $ 129 Founder’s and Premiere Edition packages. In addition to these users, the 3-month Buddy Pass and other free trial offers have also increased this number.

The devices that Stadia can be used are as follows:
Google:
Pixel 2
Pixel 2 XL
Pixel 3
Pixel 3 XL
Pixel 3a
Pixel 3a XL
Pixel 4
Pixel 4 XL

What do you think about Google Stadia? Do you think the future of games goes through a future where computer games can also be played on smartphones? We are waiting your comments.

OnePlus Claims to Bring ‘Best Screens to See’ in 2020