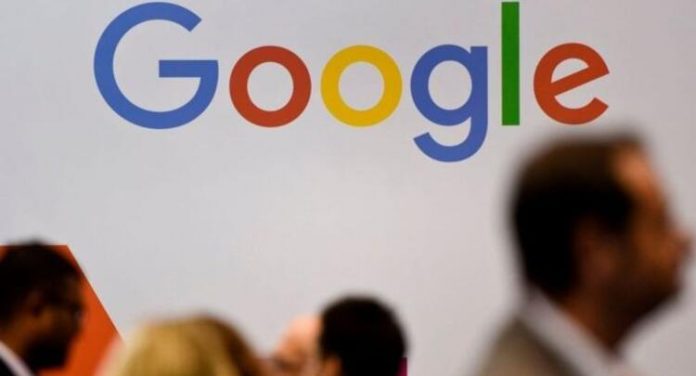 Google’s game development work took a short time. The tech company announced that it will close the game development studio and use all resources to encourage third-party developers to develop games for Google Stadia.

Google shuts down studios in Los Angeles and Montreal

Google, which started making its own games for the last two years, is now closing the doors of both Los Angeles and Montreal game studios. Announcing its decision with a blog post, Google makes the following statements on the subject;

“Creating best-in-class games from scratch takes many years and requires a significant investment while the cost is increasing exponentially. As we focused on deepening our partnerships as well as focusing on Stadia’s proven technology, we decided not to invest more from our internal development team SG&E to bring custom content beyond the upcoming planned games.

The first question that comes to mind when Google closes its game development studios is Google Stadia, which is on its way for now. The technology giant evaluates this issue as follows;

“Streaming games to any screen is the future of this industry and we will continue to invest in Stadia and its underlying platform to provide the best cloud gaming experience for our partners and gaming community. This has been Stadia’s vision from the very beginning. ”

Additionally, the closure of game development studios means of course that the first-party games Google promised for Stadia will never come. However, it should be noted that there will be little change for Stadia users and Stadia Pro subscribers for now. In addition, it looks like it will be clear in the upcoming period whether this decision of Google will affect Stadia.

See Also
Google Made Fun Of An Apple At An Event