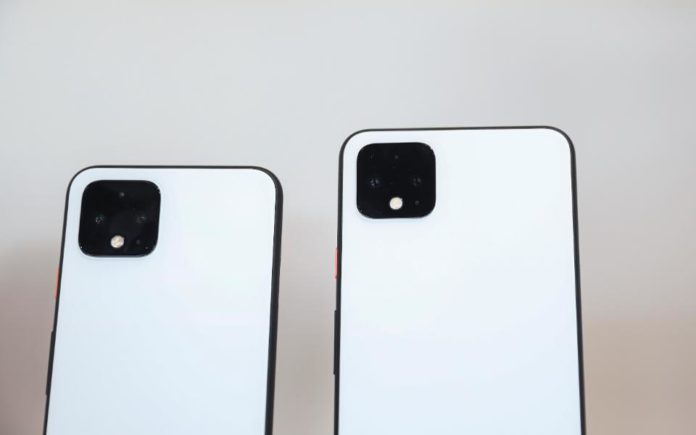 According to the official figures announced, the Corona virus, which caused the death of 2 thousand 979 people, continues to adversely affect the life and economy. Google is moving its production line from China to Vietnam due to the epidemic.

The Corona virus, which causes about 3 thousand people to die, continues to affect life and economy negatively. According to previous reports, Google is moving the entire production line of Pixel smartphones from China to Vietnam.

According to the news in the Nikkei Asian Review, Google’s manufacturing, procurement, component and merge partners said that Pixel 4a and Pixel 5 will be produced in new factories in Vietnam, set up to produce Pixel smartphones. In addition, according to the information in the news, the production of Pixel 4a will start in a short time and the assembly phase of the device will start in April.

Production of Pixel 5 can start in August
Google usually organizes the I / O developer conference in mid-May, which seems like a very good time for the introduction of Pixel 4a. In such a case, the device is available for sale in the global market by the end of May.

There is no clear information about the merge date of Pixel 5, which will also be produced in Vietnam. However, if we consider that Google’s year-end hardware event is perfectly suitable for Pixel 5, we can say that production can start in August and maybe even in September.

There are some benefits to the fact that Google is moving the production of Pixel devices from China to Vietnam. When the production chain in Vietnam is established, Google will have suffered little damage from the trade war between China and the United States. Although Google is affected by the Corona virus, we can say that its competitor is not as affected as Apple. The company’s production and assembly lines are closed due to the epidemic.

Vietnam has not been affected by the Corona virus outbreak as much as it currently is in China, and the production capacity of the factories is gradually increasing. It is estimated that 17 thousand international companies will be adversely affected by the coronavirus epidemic. 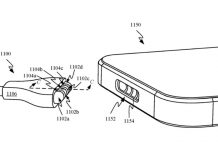 Apple Plans to Bring a Removed Technology to iPhones 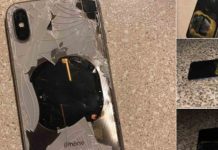 Scientist Sues Apple For iPhone X Exploding In His Pocket

BARS is an app where rappers can create songs