Home Tech Google rolled up its sleeves for a problem in iOS 15! 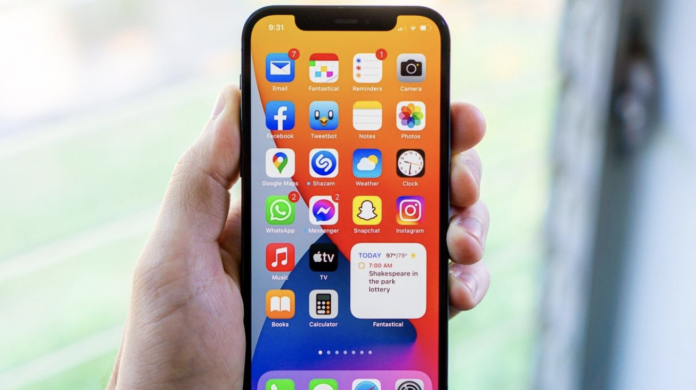 iOS 15 users continue to encounter new problems. This time, AMP pages started not to be seen in Google searches.

The iOS 15 update, which Apple started to release last month, continues to reach supported models without slowing down. iOS 15 has been on the agenda a few times with minor bugs since it was first released. While some users had problems with iCloud storage, others complained that the Apple Watch could not unlock with the mask.

While the US manufacturer has fixed many problems in iOS 15 with its new updates, now another error from Google has emerged.

In iOS 15, Google pages cannot be displayed as AMP

Search giant Google is constantly making updates for its websites and strives to improve the experience. The company, which removed AMP pages from search results in the Android application in the past months, apparently removed it from iPhones with iOS 15.

I discovered that Google search results recently stopped including AMP links in Safari on iOS 15 but still include AMP links on iOS 14.

Read about this, and my crackpot theory.https://t.co/qygH3kTwvB

According to recent reports, when users perform a search in the Safari app of iOS 15, they can no longer be displayed as AMP. In the face of this situation, Apple officials stated that the problem was not in iOS 15, while Google stated that they were trying to find a solution.

Recently, Google’s search manager Danny Sullivan stated in a tweet he shared that the AMP connection problem was a problem caused by them. Sullivan also promised that there will be an update soon and that this issue will be fixed. So what are AMP pages?

Typically, when you perform a search from a mobile browser, Google uses AMP to make pages load faster. This tool, which stands for “Accelerated Mobile Pages“, provides better results to the user by caching pages in advance. Here, users who upgraded to iOS 15 are currently missing this feature. Soon Google will release a new update and it will fix the problem in Safari browser.