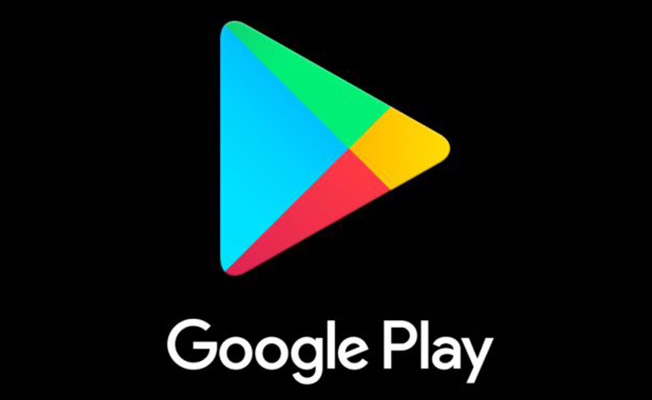 Google is trying to prevent developers in the Play Store from showing annoying ads to users. The software giant announced that it has removed nearly 600 apps from the store that abuse the use of advertising.

Google is trying to prevent the use of exaggerated advertising in applications in the Android store. The company announced today that it has removed about 600 apps from the Play Store and banned them from making money from ads due to its ads that annoy users.

Google stated that the ads shown in these apps are full-screen ads that appear when the device is not in use, during a phone call or when unlocking the phone. The company has thus prevented users who are already overwhelmed by the ads from showing offensive ads outside the application.

Google Play Store is generally seen as less secure compared to Apple’s App Store store. The Android market’s apps review process is not as strict as the Apple store, which is known to frequently reject new apps and updates. 600 blocked apps may look small considering that there are about 3 million apps in the Play Store. But still a reassuring move.

This is just the beginning, according to Google. Developers are always finding new ways to place annoying ads on their apps. However, Google says it has developed new technologies to detect such tricks. The company is developing a new machine learning approach to detect that ads are showing outside of the app. One of the things that bothers users most is the ads, and Google seems to take control of ad impressions in the future.