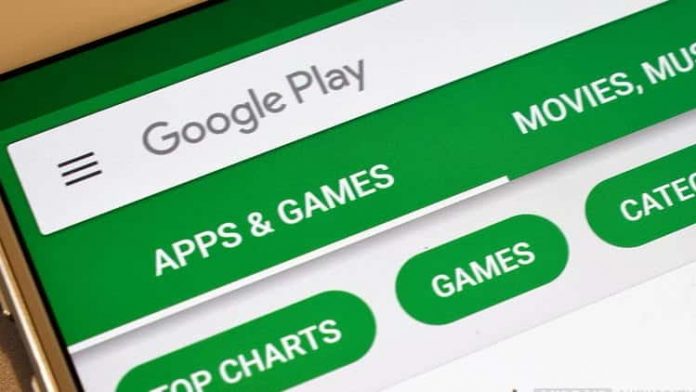 Google continues to penalize Android apps that attempt major privacy breaches. According to the news of Ars Technica; Google has removed nine apps that steal Facebook passwords with Trojan viruses, Dr. After the detection of web analysts, it was removed from the Play Store.

While the total number of downloads of these applications is 5.8 million, there are also popular software such as “Horoscope Daily” and “Rubbish Cleaner”.

The apps in question load Facebook’s real login page, load a command and control server over it, and steal the cookies in the verification session. Although Facebook is the target of all applications, it is possible to use this method for other applications as well.

While there are five different malware variants in use, they all pull necessary information with the same JavaScript code and configuration.

It’s worth noting that although Google bans developers of apps that steal Facebook login credentials, this won’t stop developers from trying their luck again by opening new accounts. Google needs to track the malware itself to keep attackers out.

MSD Asks Anvisa To Authorize The Use Of Pill Against Covid-19...