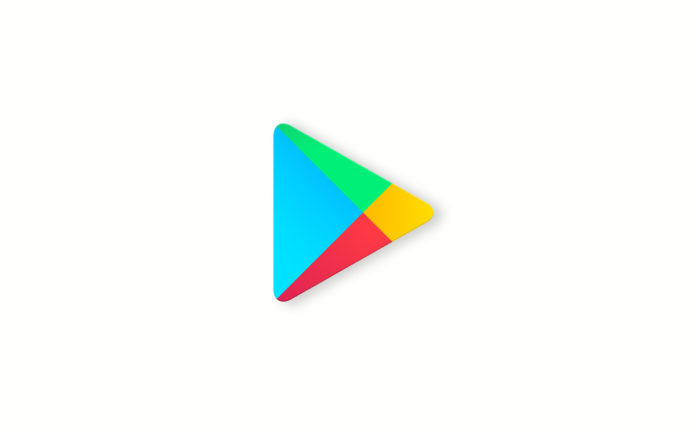 Google has removed 46 applications from the Chinese developer company iHandy in the Google Play Store. The company spokesman, iHandy applications, while continuing to review the applications, said they did not explain why they were removed from the store.

Last week, Google removed 46 applications from iHandy, a major Chinese mobile developer, and did not explain why it took such action against the company.

The removal of iHandy’s applications without any reporting is one of Google’s measures against Chinese application developer. The company is concerned about the advertising and security practices of Chinese Android developers.

Beijing-based iHandy was listed on the Shenzhen Stock Exchange earlier this year. The company describes itself as one of the largest mobile application developers in the world and has more than 180 million monthly active users in more than 200 countries.

The 46 apps that Google has removed from the Play Store include selfie, security and antivirus, keyboard, horoscope, emoji and health apps. With a total of 10 million downloads, one of the most popular of these applications is the Camera Sweet Camera – Selfie Beauty Camera, Filters ”with more than 50 million downloads.

A spokesman for Google, BuzzFeed News, said the investigation into iHandy is currently under way. There are currently 8 apps in the Google Play Store. 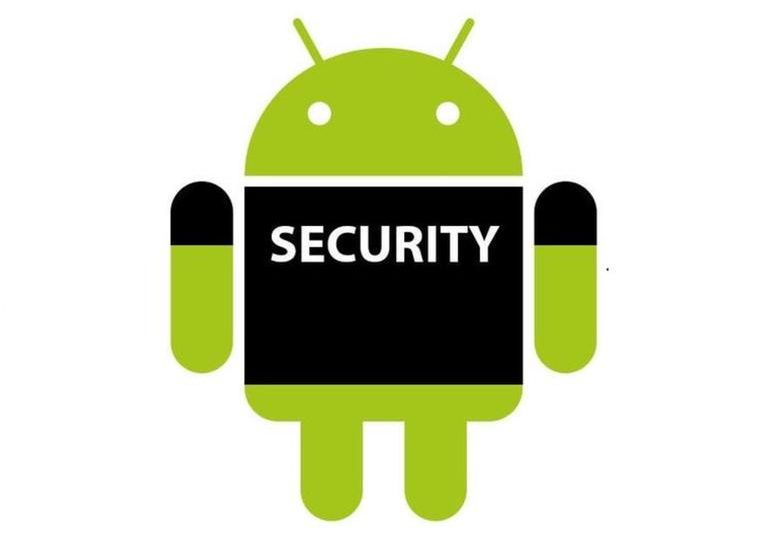 It was unexpected for us, said Simon Zhu, vice president of iHandy. We’re trying to figure out why. I hope the applications will be re-installed in the Google Play Store. We all know that Google has developed policies in recent years to build a healthy ecosystem for both developers and users. As a reputable developer, we strongly support these improvements.

It should be recalled that Google has taken this precaution against the Chinese company after the discovery of harmful activities in the applications of Chinese developers DO Global and CooTek, which have more than one billion loads. Google, last year, Chinese developers Cheetah Mobile and Kika Tech applications had been removed due to fake ads.

Richard Kramer, senior analyst at Arete Research, said that Google’s failure to share information about the abolition of iHandy applications may be related to the antitrust investigation into the company’s advertising and search business.

Revolut Alerts Its Own Users and XRP Community