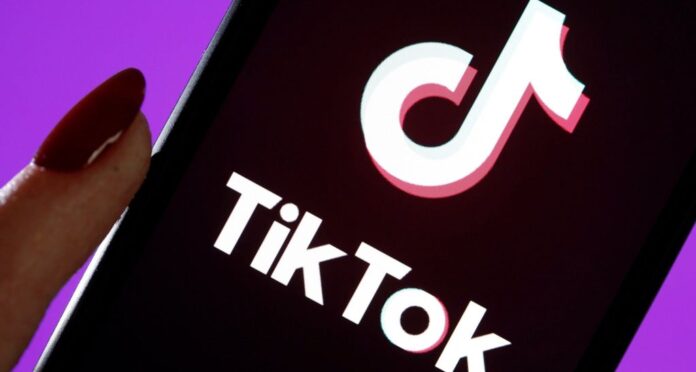 The video released by a TikTok phenomenon has made a worldwide sound and has been a subject of many controversies by attracting reactions. It is stated that Google has deleted all new ratings on this event, which have lowered the app’s rating on the Google Play Store.

Social media has entered our lives so much that almost every new news is about the discussions on these platforms. Especially due to the coronavirus epidemic that we have been in for a while, various social media applications have been used much. One of the most prominent of these is the world-famous application TikTok, which is shared with short videos. A video published over TikTok in the past days caused users to react quite a lot.

Faisal Siddiqui, who is known as one of the popular content producers of the platform and has more than 1 million followers, shared the video he threw acid to women who did not accept his offer via TikTok. While this video shared by Siddiqui was especially angered by women, it caused reactions in Siddiqui’s country, India. Let’s make a little reminder; While TikTok was banned in India, it was just being used.

Because of the video that reacted, thousands of people on another big platform Twitter managed to make the event agenda with the created tag. Faisal Siddiqui apologized on the reactions and deleted the video from TikTok. Meanwhile, users scored low and made negative comments for TikTok in various application stores. Google Play Store was one of them. It was said that Google intervened after the application’s score fell from 4.5 to 1.2 overnight.

According to the report, Google first noticed that users who criticized the event opened fake accounts and prevented this. Realizing that the effect persists after this move, Google erased about 5 million reviews this time, allowing the application’s score to drop suddenly. The Google spokesperson, who is said to comment on the subject, said that this was done as a corrective measure and stated that they took such measures to prevent inappropriate ratings and ratings.

According to the latest information, TikTok is said to have earned only in-app fees, which is equivalent to the revenue of many major apps, including YouTube and Netflix. As the impact of the event continues, we will soon see how this attitude of Google will direct TikTok users.

Bitcoin May Have a Small Ripple This Week