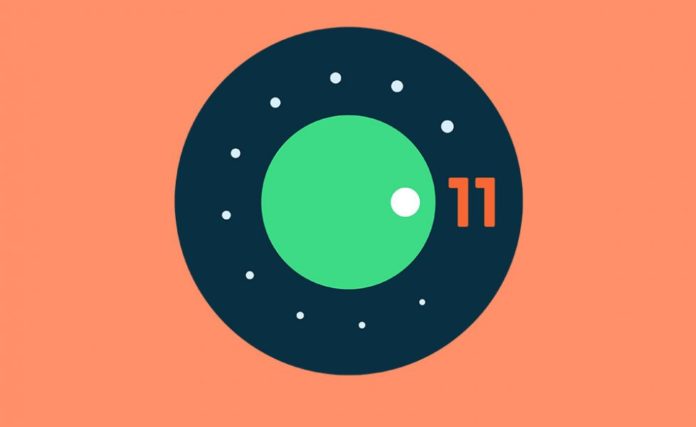 Google has updated to Android 11’s Developer Preview. In this update, the 5 most common problems were addressed and resolved. You can find out what these problems are from our news.

Correction to the problem of long-term pressure to select an item while browsing recent apps.
Fixed the issue that occurred in the status bar when the background items were not started yet.
Fixed the issue where SystemUI generates too many WindowToken, which results in skipped frames when scrolling and moving apps.

Android 11 system images are also available for the Android Emulator with Pixel 2, Pixel 3, Pixel 3a, and Pixel 4 families. DP 2.1 (RPP2.200227.014) is now officially only available to developers and not edited for daily use, but can be downloaded manually. If you need help, you can find the Android 11 guide here.

The general version of Android 11 has not been released yet, so there is not much precise information about its features, but you can learn about these features by reaching our news about the features that have appeared so far.