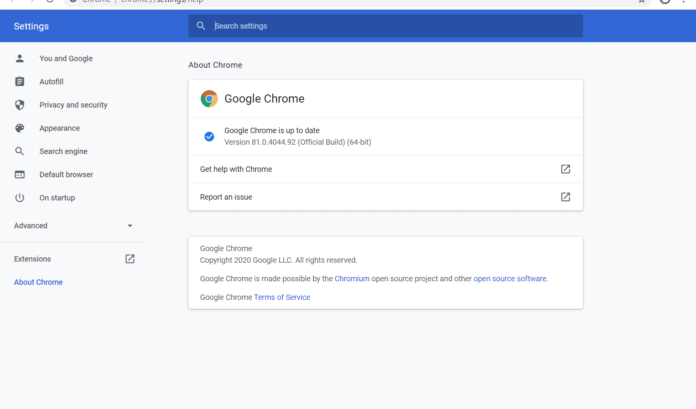 Google has released a new version of the popular web browser Chrome. Chrome 81 has received significant improvements on the security side as well as the new built-in NFC feature.

Google has released Chrome 81 for all supported desktop platforms. The new version 81.0.4044.92 includes important improvements such as Web NFC API support. In addition, many vulnerabilities in the browser have been closed.

With Chrome 81, web apps can now use the built-in NFC in the browser. In other words, if your device has NFC capability, web apps will be able to use NFC for data transfer or other apps directly from Google Chrome.

Chrome 81 was one of the updates Google planned to release during the coronavirus outbreak. The search giant will completely bypass the next 82 version and go directly to the 83 version due to the business model that changed after the outbreak.

Other Chromium-based browser developers, including Microsoft, will also follow this program. The new stable version of Chromium-based Microsoft Edge is expected to be released soon.