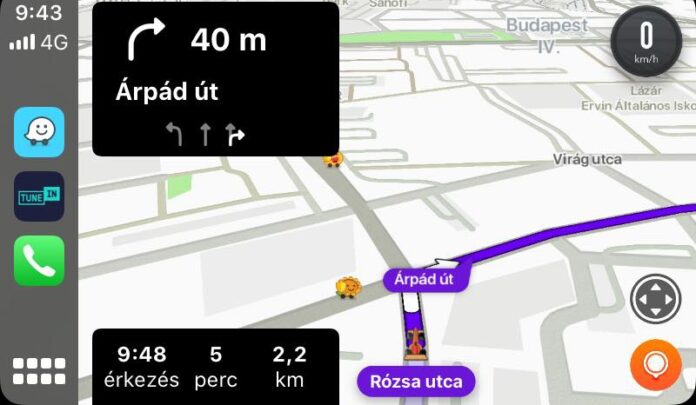 Google has released a new update for Android Auto, the app that integrates with cars’ multimedia systems. The new update of Android Auto seems to have improved the app’s performance overall.

Google’s mobile operating system Android doesn’t actually only work on smartphones. In addition to tablets and smart home systems, the Android operating system is actively used in the vehicles of the car manufacturers that support it.

Android Auto, the application of Android’s multimedia systems, has been making life easier for drivers for a long time. Working with Google Assistant, Android Auto allows drivers to perform some operations more easily with their icons, which are larger than the standard Android interface.

Google recently released a new update for Android Auto. The release notes of the Android Auto 5.3 update show that Google is focusing on performance improvements rather than introducing a new feature.

The Android Auto 5.3 update has made the app more responsive and fluid than before. The application, which performed especially according to the power of the phone it was installed, gained a better performance independent of the phones with the new update.

Users who install the new update of Android Auto say that Android Auto is much faster and smoother than ever before, especially in application transitions. On the other hand, the closing and opening performances of the application have also improved with the update.

Xbox Game Pass may have games from Ubisoft