Home Entertainment Google Reiterates That Stadia Is “Safe And Sound” 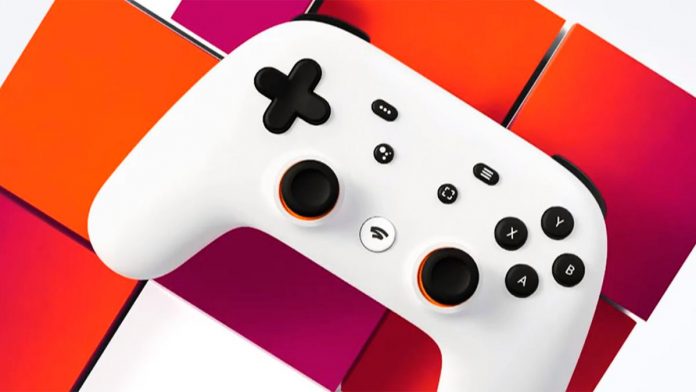 Google: The company ratifies its streaming video game platform and ensures that it will receive more than 100 new titles this year with the support of major publishers. Google defends the presence of Google Stadia in the market. After the closure of the internal studies, the recent departure of developers such as Jade Raymond or her product manager, from the North American giant they have wanted to send a message of calm. Nate Ahearn, Head of Marketing for Stadia, believes the project is “safe and sound.”

Stadia will receive a hundred games in 2021

Speaking to GamesIndustry, Ahearn assures that Google Stadia is in good health and will receive more than 100 new games in 2021 while new features and improvements are added to the service. Recently the arrival of a search bar, previously absent in the catalog, was known. For their part, they emphasize the value of partnerships with major publishing brands in the market; from Electronic Arts through Capcom, Ubisoft or Square Enix. This May, the all-new Resident Evil 8 Village went on sale on Stadia.

Google defends the Stadia Makers program, a tool that will allow independent studios to self-publish their video games on Stadia with many facilities through Unity 2019.3 without the need to be exclusive for their service.

After Jade Raymond left to found Haven Entertainment Studios, which will publish its first video game under the aegis of PlayStation Studios, the farewells of Sebastian Puel, former general manager; Corey May, former creative head of services and publishing; or Pierre-Marc Berubé, Jonathan Dankoff, Erwann Le Rouzic and Francis Dencourt. Ahearn celebrates that they have taken on new professional endeavors.

Looking to the future, Google Stadia will find new competitors in the same market segment, the streaming video game, with examples such as Microsoft’s Xbox Cloud Gaming, which will soon be available on Windows computers, Apple devices and even Smart TV in 2021. Nvidia, for its part, constantly reinforces the GeForce Now catalog.

Sydney Sweeney reflects on the “shitty projects” She did before she...

The Creators Of Xenoblade Update Their Website And Anticipate Possible News