Home Tech Google Published Pigweed as a Development Tool We Think It Will Be... 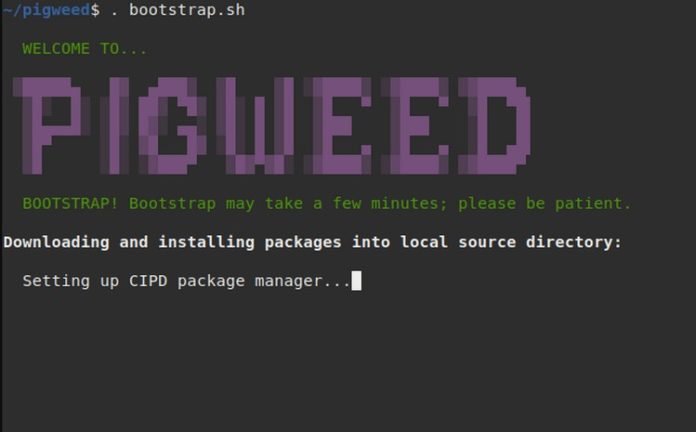 A patent issued by Google recently showed that the company works for an operating system called Pigweed. Google announced Pigweed today. But to our surprise, Pigweed emerged as a development tool with open source modules instead of an operating system.

A patent that Google had recently received suggested that Pigweed was the operating system. But with the release of Pigweed today, it has been revealed that the software is actually a development tool for 32-bit devices.

Google has released Pigweed for developers working with 32-bit devices. Working together with open source modules, Pigweed enables development on computers working with single-circuit chips. Assuming it works as advertised, Pigweed can accelerate hardware development in various industries such as smart home appliances, robotics, automotive and even telecommunications.

Pigweed can be used with simple installation tools. Pigweed’s modules, which have many open source modules, enable comfortable development and testing of developed codes with 32-bit devices.

Pigweed, which comes with many other modules, was officially published by Google today. Google has requested that Pigweed is still under development and that the feed be viewed as a test feed. For this reason, it is suggested that the vehicle should not be used in production processes for now.

For the installation of Pigweed, which is not yet fully published in the source guide, you can review the partial guide through the blog post published by Google. You can also access Google’s new development tool, Pigweed, from the link here.

Cyberpunk 2077: How would you trigger “Save Takemura”?