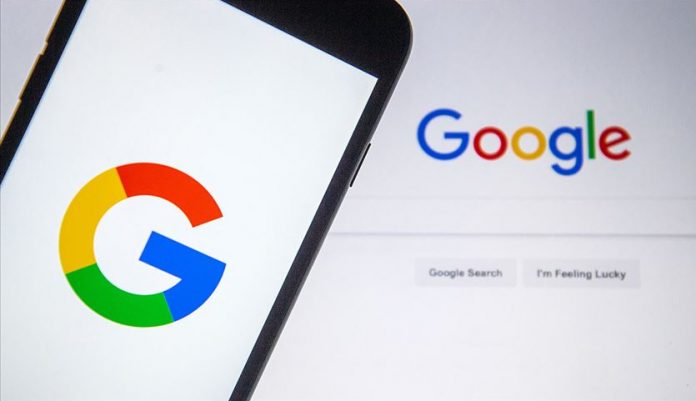 Google had revamped the TV interface by introducing a more content-oriented design to the Android TV operating system that is much easier to navigate with a remote control. At the I / O 2021 developer conference, where innovations related to Android 12 were also announced yesterday, Google announced that it brought built-in remote control tools to Android phones. Thus, a feature offered by Apple TVs and iPhones for years has come to the Android-based TV experience.

According to the images shared by Google, the remote control interface is also similar to Apple’s. It looks like there’s a touchpad area that takes up most of the screen and allows you to navigate your TV via a cursor. Below that are the buttons to go back to a page, go to the home screen or launch Assistant. Volume controls take up the bottom row. At the top right there is a power button and settings menu.

Allowing you to use your Android phone as a remote control offers several advantages. For example, your smartphone can become a useful tool when your physical remote’s battery runs out or you lose it. It is much easier to use your phone to type a movie title you are looking for when you don’t want or can’t use it to dictate by voice. Moreover, it offers a much less troublesome way to enter passwords for your various accounts.

Google said this feature will be available later this year and will work with the Android TV operating system (including devices running Google TV).

Boeing 737 MAX planes don’t get out of trouble