Launched at the end of April this year, the Pixel Buds 2 headset now has three new colors in the United States. Google had put on the market only the white option (Clearly White), but now it has added the alternatives orange (Oh So Orange), green (Quite Mint) and black (Almost Black).

Of all four, only the orange should be limited to the North American country only. Among the local retailers, Walmart cataloged all colors, with the delivery of the black phone scheduled for this Friday (14). At BestBuy, the most recent trio appears as “soon”. 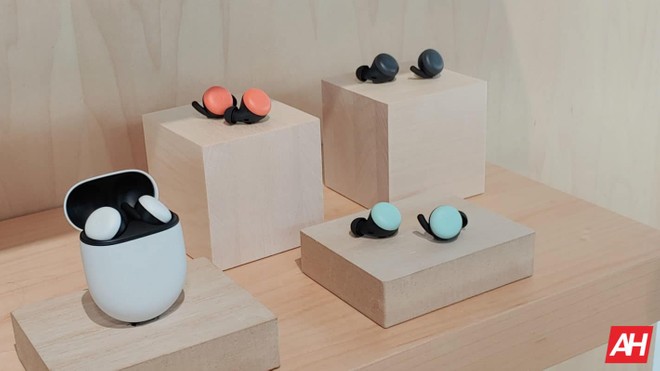 In other countries, the availability of Pixel Buds 2 has varied in relation to shades. In the UK, for example, only Clearly White and Almost Black were launched.

Japan and Canada will receive the new headphones from the Mountain View giant in white, black and green. Finally, India should be awarded the accessory only in October, when the Pixel 4a is expected to reach the local market.

The second generation of Pixel Buds focuses on competing with rivals Apple Airpods Pro and Microsoft Surface Earbuds. It has as main highlights the support to Google Assistant of free hands, autonomy of 5 hours of reproduction, total duration of up to 24 hours with the charging box and water resistance.

Demi Lovato Is Victim Of Hacking In Snapchat

K-Dramas with unexpected twists that will surprise you

Toys can be purchased with China’s Crypto Money

Radio stations around the world in the form of the earth!

Apple is after the popular podcast platform Wondery