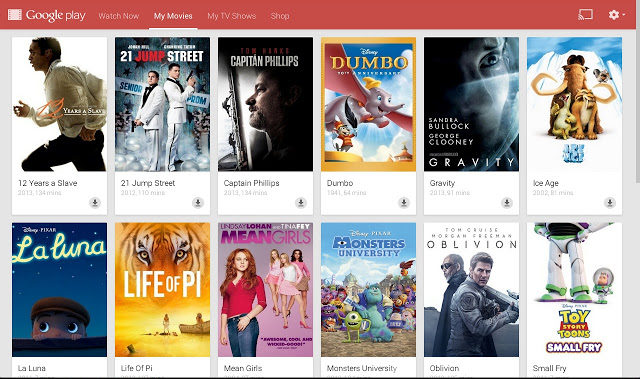 Google is preparing to publish hundreds of movies on Play Movies with ads, but for free. This information was discovered by XDA in lines of code in V4.18.37 version of Play Movies.

The coronavirus, which caused great effects around the world, caused billions of people to close to their homes. Such a large-scale quarantine causes people to socialize over the internet. Firms are also announcing new features to please people bored at home. Finally, Google is preparing to publish paid movies on Play Movies for free.

Google will publish hundreds of its movies on Play Movies for free, but there is a downside to it. Although the company does not charge any fee for these films, it will bring this service to the audience in exchange for advertisement. Although there is no official explanation by Google yet, XDA has discovered a code sequence that implies that an upcoming movie system will be introduced in V4.18.37 of Play Movies.

In this period when many people turn to platforms like Netflix, Blu TV to spend time, Google’s move can make the audience happy. Of course, it is currently unknown whether Google will open this service exclusively for the United States. The Covid-19 pandemic’s continued pace seems to keep people at home for a longer period of time. Companies such as Netflix, Apple and Google continue to make new decisions to entertain people who are staying at their homes.

Networks are inadequate
The implementation of the quarantine process around the world brings with it an unprecedented Internet density. The European region, in particular, has asked platforms such as Netflix, YouTube to lower their streaming quality to prevent internet problems. Using too many people at the same time may cause many more problems in the coming period.