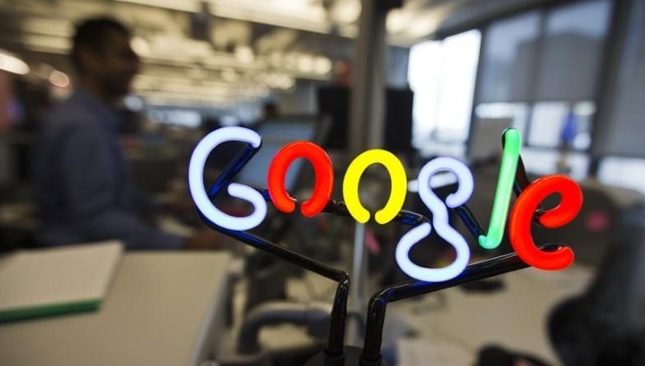 Google pressed the button to loosen the strict rules it applied to corona virus-centric ads. It is among the criticisms that Google’s decision will facilitate the dissemination of fake information about the epidemic.

The US-based internet giant Google is preparing to relax the strict rules it applies to corona virus-centric ads that it has enacted recently.

Under this decision, institutions, medical equipment manufacturers and NGOs affiliated to governments will be able to run ads on the platform.

Speaking to The Verge, the Google official stated that this decision was taken in the short term to prevent some people or institutions from benefiting from the epidemic.

The same news highlighted the information that Google is preparing to place political ads on the platform again.

Reaching the e-mail sent by Google official Mark Beatty to its employees, The Verge announced that the company has begun to work to loosen the ban against corona virus-centered political ads in the coming period.