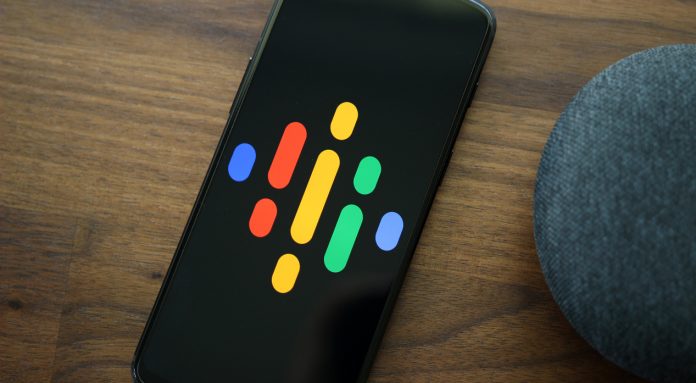 However, Google Podcasts has redesigned the “Now Playing” screen on iOS and introduced the feature to block suggestions to a large extent.

The renewed “Now Playing” screen first appeared on Android at the beginning of 2021. Google moved the timeline cleaner to appear just below the section name. The play / pause and rewind / skip buttons followed this episode. Now it’s time for the suggestions with a new heart button.

Overall, it is stated that these are nice settings that helped modernize the Now Playing UI and are now available on iOS. The interface, which was introduced with the version 2.0.10 of Google Podcasts earlier this month with a server update on the Android side, is now available for iOS.

It is stated that the redesign was made partially to accommodate additional controls. So, “heart” will give Google an idea to show “more parts like this in your suggestions”. Alternatively, you will have the option to “Show less” to Podcasts from the menu and “Block show from suggestions” for trial purposes only for content you have not subscribed to.

You can see the full history of all the customizations you have made in Google Podcasts on the “My Google Activity” page. This feature also allows you to customize the “Discover” tab and remove the shows and episodes you don’t like. As you may remember, there was no way to set recommendations in Google Podcasts before. With the new update, this problem disappears.

The generator converts heat into electricity without a part