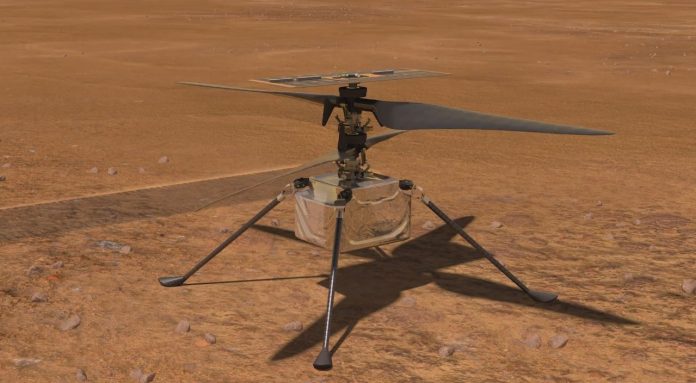 Google Play Store announced a new rule. Google announced new rules and instructions for Play Store recordings to be more accurate, concise and less tiring. The new rules, including screenshots showing the features and functions of an app, will take effect in the second half of 2021. Details on the effect of these rules on Google Play Store application names, icons and definitions will be announced later.

New app metadata policies ban some of the tricks developers use to make their apps more noticeable. For example, if there is no brand name in the middle, typing the name of an application in all capital letters will not be allowed.

In addition, emoji will not be available in app names. Application names can have a maximum of 30 characters. Patterns such as “Download Now” will not be included in the names. Adding a “discount” banner to application icons is also one of the prohibited elements.

Google describes its first post on the subject as a kind of “preliminary statement.” In this way, the company aims to give developers the opportunity to plan for changes to be made. Google also underlined that it will not allow applications that do not comply with the rules to be found in the Google Play Store .

In addition, new rules regarding Google Play Store app preview tools will also be effective from the second half of the year. Google really wants images, videos, and short descriptions to reflect apps and games. The company, which does not want to use “free” or “best” patterns in the definitions, demands correct localization.