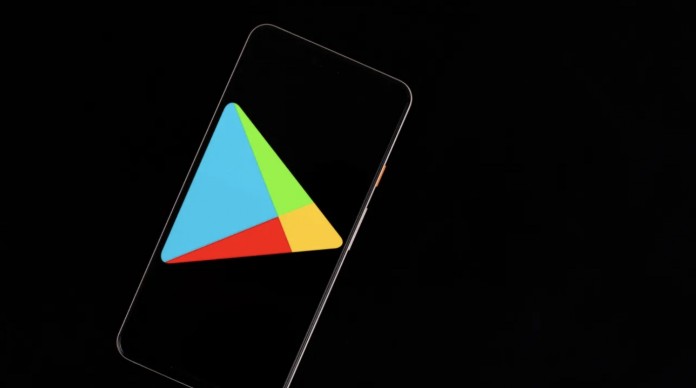 Google Play Store: All users of a terminal with the Android operating system have the possibility of downloading content from the Google Play Store. The store is the base of the functioning of the terminals of the house of Mountain View, they need it to download all kinds of applications and games, some of them for a fee. And it is here where the firm makes the Play Points points program available to users to also buy applications.

You can finally use Play Points to buy apps

As you may know, not all apps on the Google Play Store are free. In fact, even the free ones also have content that you can buy within the application itself as microtransactions for a few euros. And this is where a loyalty program from the Mountain View firm comes in.

We are talking about Google Play Points, which you can check if you have ever bought something. Until now you could accumulate them as experience to reach a certain level of loyalty, but now they will have a long-awaited use that more than one would have liked to see implemented before.

And it is that, according to what PhoneArena has, Google is already beginning to deploy a new update with which it enables the purchase of applications through Play Points. This is a very interesting determination for all those who spend money in the Google Play Store, since for every euro spent in the store is one hundred points.

Hence, the calculations are equitable, that is, if an application is worth three euros, its thing is that the corresponding value is imposed, which would be 300 points. Regarding the purchase process, the media says that everything happens by following the usual purchase process. Once the time has come to put the card, an option should appear in which it would allow you to redeem these points to acquire the application you need.

You may already be thinking about which applications you are going to buy with your Play Points. But first you should know that all purchases you make from the application generate these points, which does not only include apps. TV shows, books or TV shows are also services that count towards generating Play Points.

Evil Dead: The Game Is Exclusive To The Epic Games Store...

Animal Kingdom: From Deran and Buy the best development