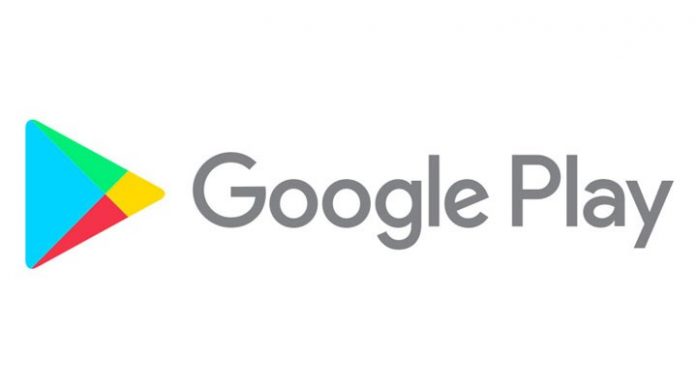 v is facing a new lawsuit over its fees. Google has been sued by some state attorneys in the US for abusing its power over the Play Store. 36 states and Washington D.C. The lawsuit was filed in the state of California, in which the attorney general participated

Last August, Fortnite’s developer, Epic Games, also sued Google for similar reasons. The company argued that Google’s applications caused prices to rise for users. However, this case was again overshadowed by the lawsuit filed by Epic Games against Apple.

The Google Play Store isn’t the only software source for Android phones. This makes Android seen as a smaller threat to monopoly compared to Apple’s iOS platform. However, the increasing pressure on Apple causes Google’s preferences in the Play Store to be questioned a little more.

WhatsApp: how to view and recover deleted messages