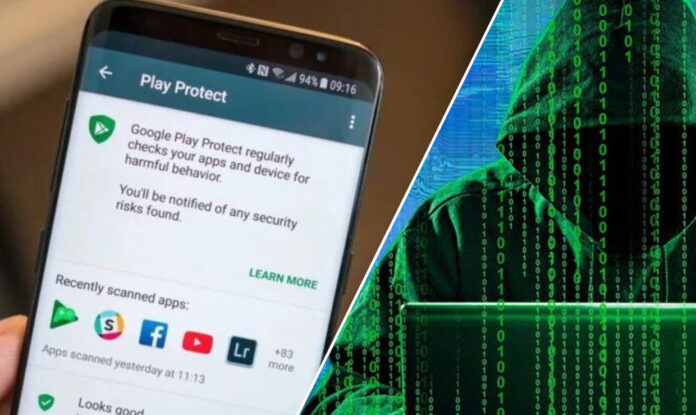 The Android operating system, owned by Google, has been on the agenda with security vulnerabilities since the day it first appeared. In this sense, it is a known fact that there are infected applications even in the official application market Google Play. Google, which is thought to eliminate this deficiency with Google Play Protect, seems to have misled Android users, according to the antivirus test.

How effective is Google Play Protect? Revealed by antivirus testing

When you install an application on your Android phone, Google Play Protect automatically scans the application and informs you whether it is safe or not. Google Play protection is just to show, according to the list of effectiveness of virus programs published by AV-TEST.

AV-TEST is a Germany-based organization that evaluates and certifies antivirus programs in terms of protection, performance and usability. In this test conducted by the organization in November, the applications were rated out of 6.

Among the antivirus applications used on the Android operating system, Play Protect got 6 full points on the performance side. In response to this high score, Google Play protection was able to get “zero” points on both usability and protection criteria.

According to this test, many well-known antivirus applications such as Avast, McAfee, AVG, Avira, Trend Micro received full points. Even lesser known Android antivirus apps seem to have passed this test.

Which application are you using for application market security, which is one of the most basic problems among Android security vulnerabilities? Do you think Play Protect app is reliable? We are waiting your comments.