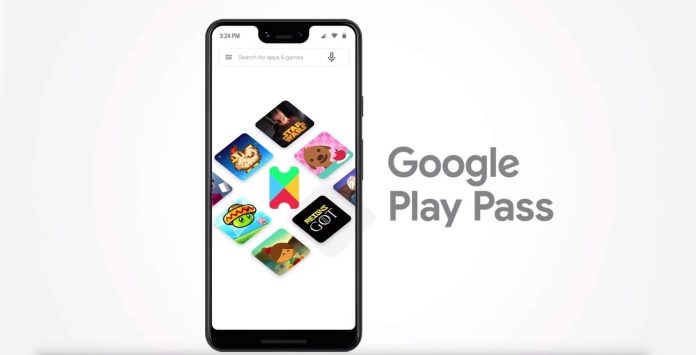 Google Play Store is home to thousands of apps and games. However, it may not be easy to explore in this crowded pool. In addition, paid games and applications can also cause shyness in users. Google Play Pass, which has been implemented to overcome this situation and provides access to many paid Android applications and games for a certain monthly fee, is available in more countries.

Google Play Pass coverage has been pretty limited so far. However, with the latest expansion move, 48 new countries have been added to the list. Thus, the number of countries where Google Play Pass can be accessed increased to 90.

Bringing Play Pass to more countries, Google also increases the number of games it offers. It stands out among the new members of Google Play Pass. Night of Full Moon and The Battle of Polytopia are also among the new games. Google also underlines that more than 40 games have been added to the collection since April 1.

Although it is possible to access Android applications within the scope of Google Play Pass, it is noteworthy that there are no applications among the newly added ones. It can be said that Google may have made such a choice due to the fact that games attract more attention.