Home News Google Play Pass Has Arrived In The United States, “Soon” In Other... 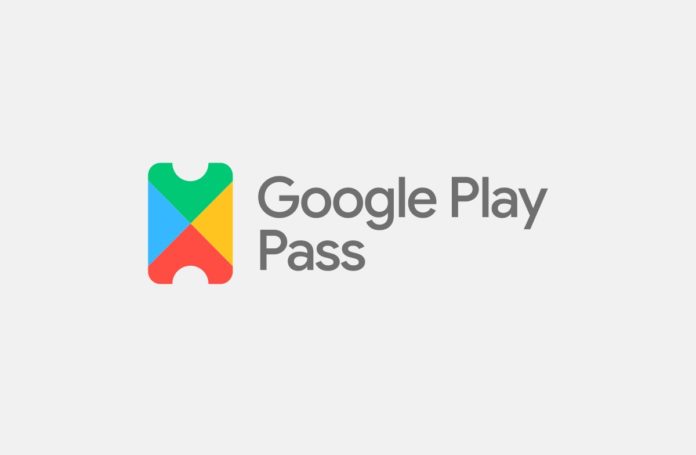 Google has officially launched its subscription game service in the United States. For $ 4.99 a month, users can access more than 350 apps and games. 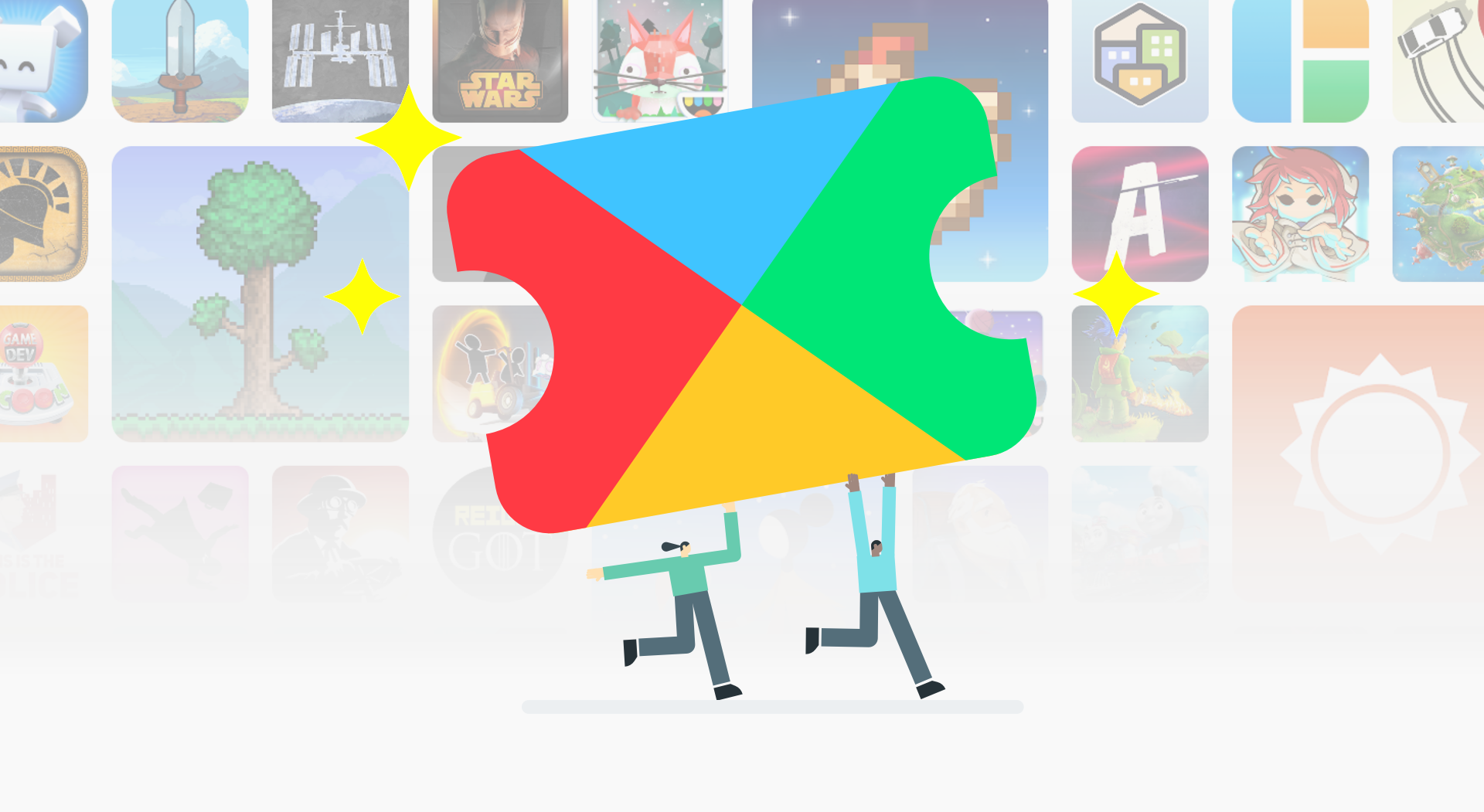 Announced several weeks ago, Google Play Pass arrived Monday, September 23 in the United States. The Mountain View firm had teased the launch of its subscription game service in early September.

She announced on her site that Play Pass arrives on Android devices at US $ 4.99 per month, with a free trial of 10 days. Google also offers, for a limited time, to enjoy the first year of subscription at $ 1.99 per month.

The Google Play Pass is a response to Apple Arcade, Cupertino’s subscription game service. It provides access to more than 350 applications and games without advertising, download payment or in-app purchases, for a price identical to that of its competitor.

Among the titles offered, the service of Google offers games like Terraria, Monument Valley, Risk, Star Wars: Knights of the Old Republic, as well as paid applications like AccuWeather (weather service). The Play Pass stands out on this point of Apple Arcade who wants to give a new impetus to the game on mobile.

Note that new apps and games will be added each month. A dedicated tab will appear in Google Play and it will be possible to share its Play Pass subscription with five members of the same family.

Google’s answer to Apple Arcade? Not quite

Launched this week in the United States, the Play Pass subscription will be available soon in other countries. Google does not specify the list of regions concerned, but we can hope to have more information on October 15, during the presentation of Pixel 4.

To promote its new service, the giant Mountain View could be tempted to offer a free subscription period for any purchase of a smartphone.

With the paid subscription, Google may have the solution to push Android users to turn to paid applications. In fact, if the Play Store generates 2.8 times more downloads than the App Store, the Apple store generates 80% more revenue than Google.