Home Entertainment Google Play Movies will disappear from your smart tv, why? 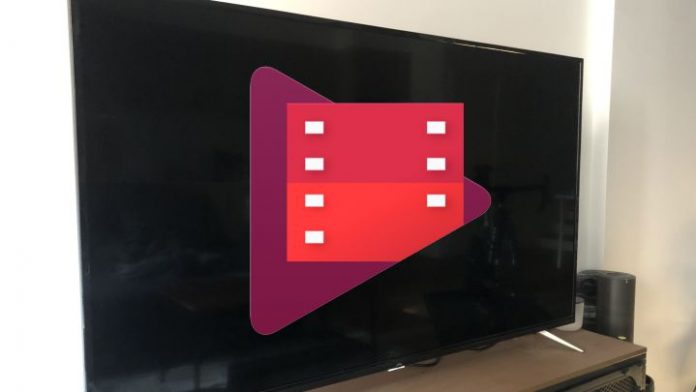 Google Play Movies: Today’s smart TVs have an application store where you can find all kinds of solutions. Of course, you will only have all the applications compatible with the content that you are going to consume, as is the case with all those that are multimedia. But sometimes some overlap and end up disappearing permanently. This is what will happen soon to the Google Play Movies and TV app that will disappear from smart TVs.

Goodbye to another Google app

Sometimes developers have to make difficult decisions as is the case that we discuss below. Although sometimes they are not so much since there are simply similar services that compete with yours. This happens to any app, even if it is created within one of the great firms of the moment such as Google. And this is what has happened specifically with Google Play Movies and TV.

The application was intended to be the store for mobiles and televisions where you can find movies and watch them from your device. If you had a Chromecast you could also use the content, although this will continue to operate despite the fact that Google Play Movies will disappear from Smart TVs. This means that the Mountain Viewers will not only stop supporting the software, it will also be completely removed from all known stores.

This is basically what happened, which is something that we already know in advance. Google’s decision to close Google Play Movies on Smart TVs is very simple if we understand what happened to Music. Last year we saw how the service said goodbye and all because YouTube had a similar division. In fact, it is YouTube that also serves multimedia content of this type, so it does not make much sense to put up with two applications in the same environment. This does not mean that the function disappears permanently, at least not for now. It will be in the month of June when it begins to disappear from all televisions.

What to do after June

This may be the great unknown, but all is not lost. If you are a Chromecast user, the app will continue to operate. The app on your smartphone will also follow, although it is most likely that the app will gradually disappear due to other services.

New Layers of Fear Confirmed in Unreal Engine 5 for 2022

The Sims 4 Gets A Carnival Pack With Pabllo Vittar