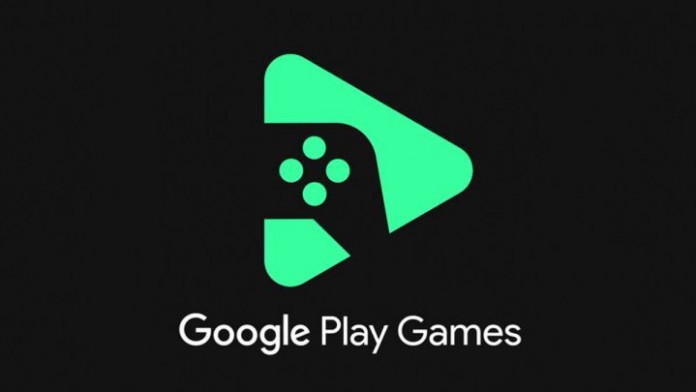 Google Play Games: Until now, when you wanted to be able to play any of the Android titles on your PC, you resorted to using emulators. But they announced that the latest version of Windows would come with native support for Android apps.

Last December 2021, Google announced that it would bring Android games to Windows, and just a few weeks later it has already complied by launching some of the titles through the use of the Play Games app, which uses the Android application layer of Windows 11. Of course, at the moment it is a fairly limited beta version, but it will be rolled out as time goes by.

According to Google’s statement, some of the titles that are already available on Windows through the Play Games app are among the most popular mobile games, these are: Mobile Legends: Bang Bang, Summoners War, State of Survival: The Joker Collaboration and Three Kingdoms Tactics.

The best part is that these games use the Play Games cloud for process and achievement storage, so users will be able to sync their progress between their phone, PC and Chrome OS.

Although for now, the normal apps are not in the beta, but they can be downloaded using the Amazon App Store as a temporary option. In addition, the company has launched a beta registration and developer site. So if you want to download these games, we leave you the requirements that are necessary:

The first beta tests will begin in Taiwan, South Korea, and Hong Kong, with more regions rolling out throughout the year.

Undoubtedly, excellent news for the sector, since the idea of ​​being able to install Android games on your Windows 10 or Windows 11 computer significantly expands the options for use.

Of course, as we have informed you, Google Play Games Beta is being tested in some selected countries, so you will have to be patient until the Mountain View-based company makes the corresponding global launch of this service to play Android titles on your Windows computer or laptop.