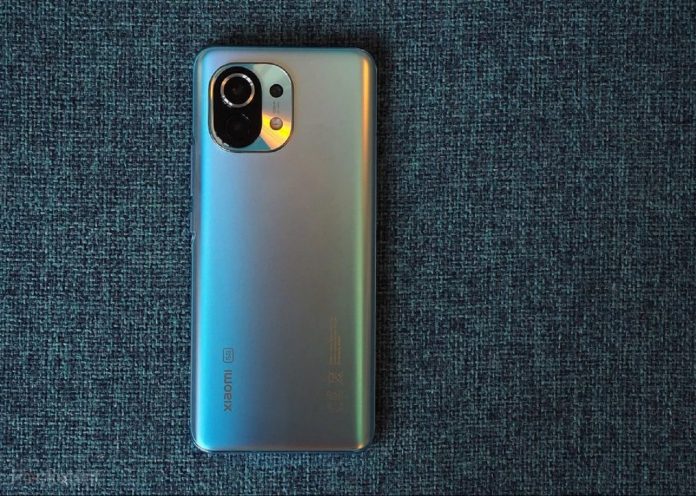 Xiaomi Mi 11 Lite was seen in leaked photos a while ago. Although the photos in question showed the design of the phone, it did not shed light on the technical features. In previous rumors, it was stated that a new Qualcomm Snapdragon processor will be found at the heart of the Mi 11 Lite. However, the smartphone’s Google Play Console registration shows a different situation.

The codename “Renoir” and model number M2101K9G appear on the Google Play Console registration. The processor’s model number, core configuration, and clock speeds point to the Snapdragon 765G. Although the memory configurations are expected to be varied, the 8 GB RAM option seems to be faced by users.

Google Play Console registration does not provide any other information other than this. However, thanks to previous leaks, some of the features of the Mi 11 Lite are known. 4150 mAh battery with 33W fast charging support, 64 or 128 GB storage space, 6 or 8 GB RAM are also among the features.

There is no official sign for the Xiaomi Mi 11 Lite yet. The increase in the rumors and leaks about the phone shows that the date of promotion is not that far.