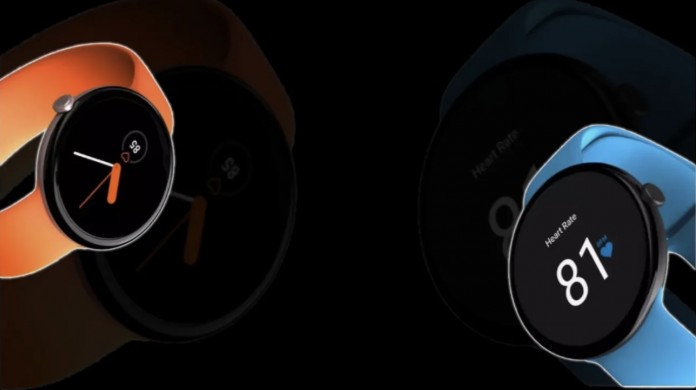 The photo of the Google Pixel Watch model, which first appeared in 2018 and some of its features were leaked recently, was shared.

Google continues its preparations to introduce the Apple Watch rival smartwatch model. Photos of the Google Pixel Watch, some of which have appeared in the past days, have leaked.

Unframed will have it! Google Pixel Watch photos appeared

One of the most important features of the Google Pixel Watch model is that it does not have a bezel. The leaked photos reveal that the smart watch developed by Google will have a very stylish design. 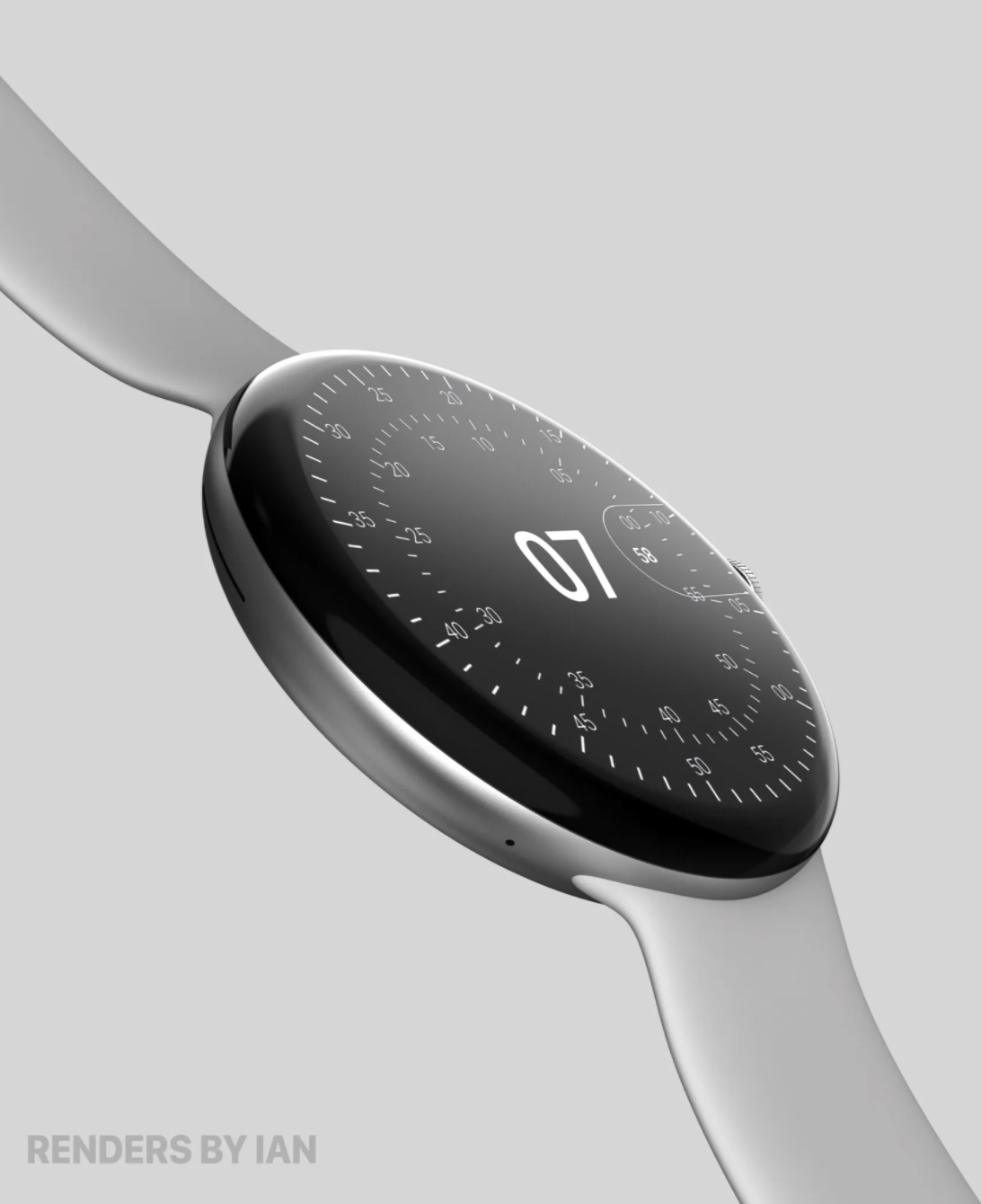 Features such as step counting, heart rate sensor and fitness tracking, which are found in almost all smart watches and smart wristbands, will also be included in the Google Pixel Watch model. The new model will work in full compatibility with Wear OS developed by Google.

Although many brands have increased the usage time significantly, smart watches do not yet meet the expectations in terms of charging. Google Pixel Watch will offer 1 or 2 days of use, as in other models. In addition, the device will have a physical crown.

Having bought the Fitbit brand for $2.1 billion in early 2021, Google will make a rapid entry into the smartwatch market. Stating that the new device will be more expensive than other Fitbit models, The Verge underlined that the smart watch, which has been talked about since 2018, will meet expectations.

Companies such as Xiaomi, vivo and Samsung are also preparing to release their new models. Some analysts state that Google, which has partnered with Samsung, is the only brand that can rival Apple in smartwatches. The model, which appears with the code name Rohan, will be released in the second quarter of 2022.

What do you think about the steps Google has taken on wearable technologies? Did the Google Pixel Watch features meet your expectations? You can share your thoughts with us in the comments section.