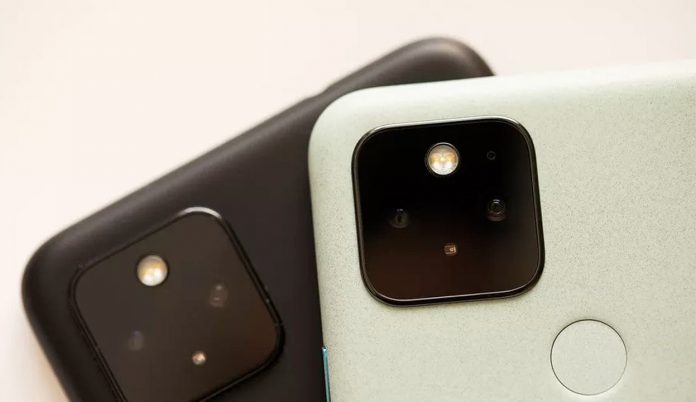 Google is adding heart and respiratory rate monitors to the Fit app on Pixel phones this month and plans to add them to other Android phones in the future. Both features can be done with the camera on the phones.

With the new update released by Google, Pixel devices allow the user to measure the heart rate by monitoring the respiratory rate and the color change of blood passing through the fingertips by monitoring the rise and fall of the user’s chest. It is stated that this feature is only intended to allow users to monitor overall health and cannot evaluate or diagnose medical conditions.

Using the app, users point the phone’s front camera at their head and chest to measure their breathing rate (the number of breaths a person takes per minute). To measure the heart rate, it is enough to put a finger on the rear camera. Heart rate data from Google’s app contains less detail than the types of readings a person can receive from a wearable device that can continuously monitor something like heart rate as they go about their daily life.

Jiening Zhan, technical chief of Google Health, said internal research on Pixel phones showed that the respiratory rate feature was accurate at one breath per minute for people with and without health problems. The accuracy of the heart rate feature was announced as 2 percent. This property has been tested on individuals with a variety of skin types and turned out to be similarly accurate for light and dark skin. The team plans to publish a scientific article with data from their reviews.

Twitter Will Alert Users To ‘Read’ Before Retweeting A News