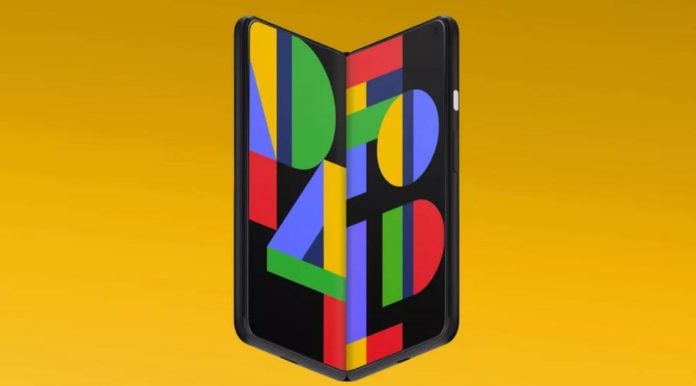 The Google Pixel family, which has proven itself in the mid-segment market, came to the fore with a new model. Google Pixel Fold features, the foldable model, have been leaked.

Analyst Jon Prosser recently published a report on the introduction date of the new Pixel models. If you stated that the launch date is June 11, Prosser did not make any statements about Pixel Fold.

The report released today by Android Central contains some details about Google Pixel Fold, which is claimed to be introduced. Since Pixel models are on the front with camera features, it is stated that the foldable model will come with the Snapdragon 765G processor.

A few months ago, Google agreed with Samsung to order a 7.6-inch foldable OLED display. The foldable device developed by Google will have the same screen sizes as the Galaxy Fold 2.

It is estimated that the new model will have the same camera features as Pixel 5. For this reason, it is among the rumors that the Pixel Fold model will come with a 12.2 Megapixel f / 1.7 main camera and a 16 Megapixel f / 2.2 wide angle camera.