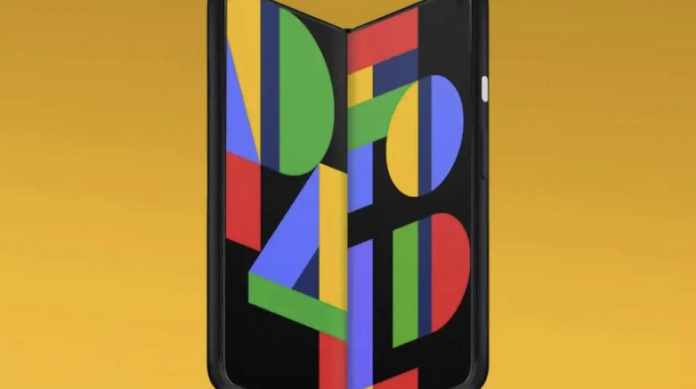 Google joins the foldable phone adventure. 3D renders of the Google Pixel Fold smartphone have appeared. Details are here with you.

According to the leaks; Google states that the Pixel Fold will be released before the end of 2021 as Google’s first foldable smartphone.

The device is expected to have a fold-in flexible display, as we see in every foldable smartphone, which is now standard. Based on this, Google’s patents and the design language used by the Pixel 6 series, LetsGoDigital in collaboration with designer Waqar Khan shared some really cool looking images of the foldable model. 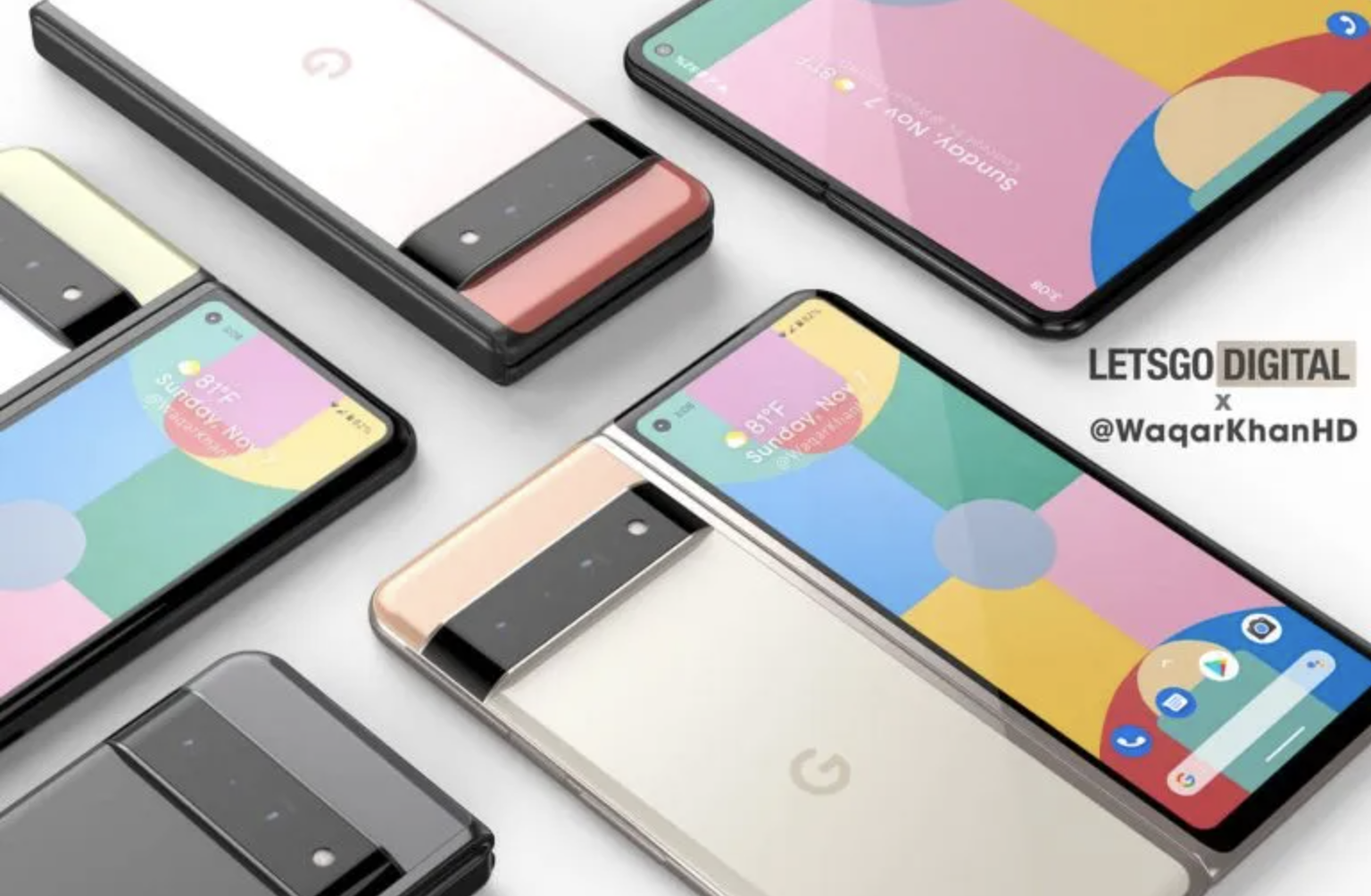 The images show a design no different from the Samsung Galaxy Z Fold 3. Its front camera is placed in the upper left corner of the screen. LetsGoDigital believes that the front display will have quite thick bezels, and that’s why it’s normally reflected in their renders.

When the phone is turned on, you are greeted with another front camera on the larger screen inside. The device is equipped with a similar concealable hinge that Samsung uses in its Fold series.

Note that renders are only an artist’s imagination and therefore may not reflect the actual look of the Google Pixel Fold.

Finally, the foldable phone codenamed “Passport” could launch as early as this year.