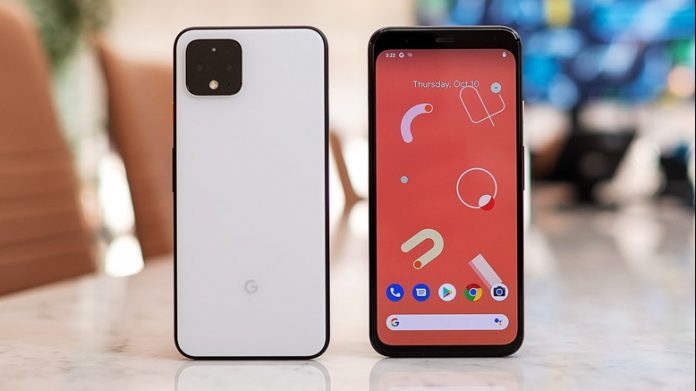 Google Pixel doesn’t do a very good job of keeping phones private. In the period from Google Pixel 3a to Google Pixel 5, many phones leaked to the internet in detail before the official introduction. This time, Google confirmed the existence of its new headset, which is expected to be called Pixel Buds A in an e-mail about Nest.

Although the second generation of Pixel Buds is currently on the market, there are different reactions to the wireless headset. While Pixel Buds’ integration with other Google products such as Assistant and Translate has been appreciated, its performance in issues such as sound quality and battery life has been criticized.

It is said that this situation can change with Pixel Buds A. It seems likely that Google, which released the phones with the letter “A” at more affordable prices, will continue this approach for Pixel Buds A. The e-mail that Google sends to the Nest mailing list does not give details about the features of the headset. However, it is possible to at least get an idea of ​​what the new Pixel Buds will look like.

Pixel Buds A looks visually indistinguishable from its predecessors. The only factor that will distinguish it is that the inner color of the earphone box is the same as the color of the headset. In the previous Pixel Buds, the inside of the charging case was black. In addition, it is noteworthy that the headset is one color instead of two colors. The leak shows Pixel Buds A in dark green color option.

It was recently revealed that Google bought a company called Dysonics, which was working on voice technologies at the end of the year. It was also stated that thanks to this acquisition, the company could offer spatial audio support in its headphones. Since Google Pixel Buds A will be an affordable headset, it is necessary to talk a little cautiously about the presence of the support in question in this headset.

IOS 15 Previewed, Here Are The Remarkable Innovations And Features For...