Home Tech Google Pixel 7, The First Details Of The Next Google Mobile Appear 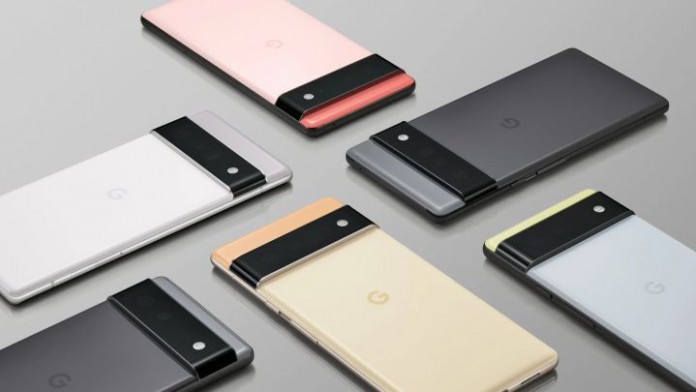 Google Pixel 7: Google has left us a great terminal on the market under the name of Google Pixel 6. Fortunately, we will see this terminal in our country after a few months after its launch. But although many already have it in their hands, they will think that it has become somewhat outdated when they hear the new specifications of the Google Pixel 7.

There is no doubt that Google has taken pains to get a very interesting phone for those looking for a phone with good features. The Mountain View terminal is one of the most important examples in the segment and has shown that it can do things well without relying on many third parties. The Google Tensor chip is called to be one of the most important exponents for your phones, and this is only a small part of what it offers.

Let’s start with the small details that 9to5Google has left us, where they point out that the code names of the terminators are already known. They will respond to the names of Cheeta and Panter, a ‘mania’ that the Mountain View firm has of naming its phones under construction after animals, which in this case are felines.

The second detail is very interesting since it has as its object the processor of the company that it has presented in the previous year with the arrival of Google Pixel 6. We are talking about the arrival of the new batch of Google Tensor processors, which will not only give all the power and qualities to the terminal, it will also provide more improved connectivity options thanks to the integration of the new model g5300b modem.

Interestingly, this piece has not been developed by Google, but by a high-level company such as Samsung. Yes, the telecommunications receiver will come from the Seoul company. They could be the same modems that the firm integrates into its Exynos chips, which right now can be measured face to face with the Qualcomm company chips and its latest Snapdragon processors.

The truth is that these are the first details that the company leaves us to see, but there is still a long time ahead to know all the details of the firm that it has prepared for its next cutting-edge terminal, one that we will surely know in the fall of this year as is usual.